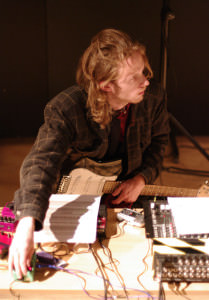 The winning composers will be recognized at the annual ASCAP Concert Music Awards at The Times Center in New York on May 27, 2010.

Established in 1979, with funding from the Jack and Amy Norworth Memorial Fund, the ASCAP Foundation Young Composer Awards program grants cash prizes to young concert music composers up to 30 years of age whose works are selected through a juried national competition. These composers may be American citizens, permanent residents, or holders of US student visas.

Morton Gould, a Pulitzer Prize-winning composer, served as President of ASCAP and The ASCAP Foundation from 1986 - 1994. Gould, an eminent and versatile American composer, was a child prodigy whose first composition was published by G. Schirmer when he was only six years of age. To honor Gould's lifelong commitment to encouraging young creators, the annual ASCAP Foundation Young Composer program was dedicated to his memory, following his death in 1996. 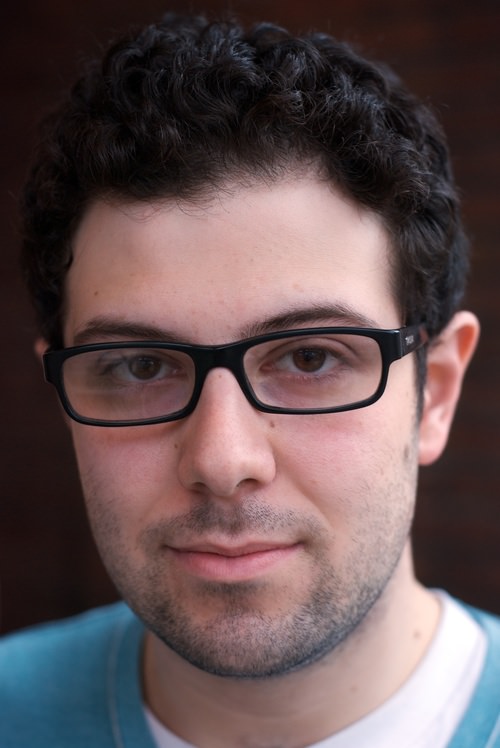 Commenting on the awards, Paul Williams said, "The ASCAP Foundation Morton Gould Awards program provides recognition and cash awards to gifted young composers of Concert Music. There were 730 submissions this year and our dedicated jury selected 37 composers between the ages of 13 and 29 years of age."

For the official announcement, visit this page.

For digital portfolios of the winners: