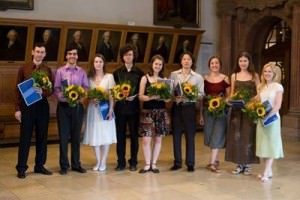 Several students and alumni of the Yale School of Music's piano department have enjoyed success in prestigious international competitions this summer. Ilya Poletaev ’03MM, ’04MMA, ’10DMA (far left in photo) has just won the first prize for piano at the Seventeenth International Bach Competition in Leipzig, Germany. Forty-seven pianists took part in the competition, which also offered categories for violin and cembalo. The event is open to musicians between the ages of 16 and 32. 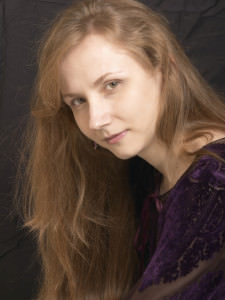