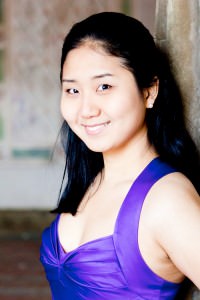 The Duo Atapine-Park competed with over 40 ensembles comprising duos, trios, string quartets, and piano quintets from all over the globe.  In the competition's three rounds, they performed works by Beethoven, Barber, Jalbert, Martinu, Stravinsky, and Rachmaninoff. The Duo's final appearance at the Winners Concert was broadcast from the Teatro del Maggio Fiorentino on the RAI Radio Italia. 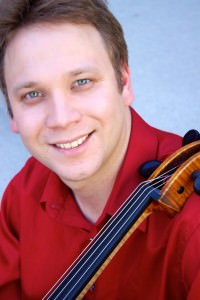 Dr. Atapine and Ms. Park have been playing together as a duo since they started their studies in 2003 at the Yale School of Music, where they were mentored by Aldo Parisot and Peter Frankl, respectively. Since then, they have performed throughout the United States, Mexico, Europe and Asia. In the fall of 2009 the duo released a CD on the Urtext Digital label distributed by Naxos, and just a few weeks ago their performance at the Chicago Cultural Center was broadcast live on WFMT.

Dr. Atapine is currently the cello professor at the University of Nevada, Reno and Ms. Park is a doctoral candidate at the Peabody Conservatory, where she studies with Yong Hi Moon.

Ms. Park will be featured in the New Music New Haven concert on March 24th, when she will perform Ezra Laderman's Piano Sonata No. 2.