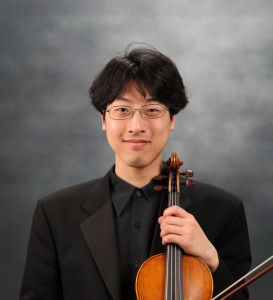 The Yokohama International Music Competition began in 2007 to celebrate the 150th anniversary of Yokohama Harbor; it  has been held every year since. The competition provides gifted musicians from Japan and overseas with the opportunity to perform, as well as to give Yokohama a central role in promoting cultural exchange.