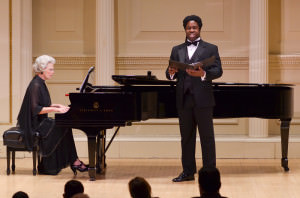 As the recipient of the Ruth Lopin Nash Award for First Place, Burton received took home a prize of $7,000.

Since the Competition's inception, more than 3,400 singers have competed. The judges have chosen nearly 100 winners, awarding thousands of dollars in cash prizes. In addition, over 65 performance contracts have been awarded to Competition winners to appear in concert with the Society; many have also been awarded contracts with other major musical organizations. 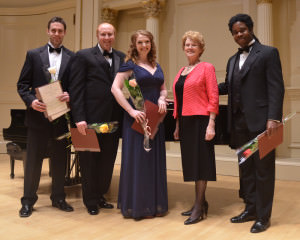