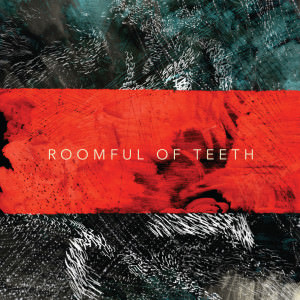 WQXR calls Roomful of Teeth "the future of vocal music," and NPR deems the album "fiercely beautiful." The group will perform a concert of new works by Yale students and faculty on February 26, 2013 at the Beinecke Library on campus.

Roomful of Teeth is a vocal octet dedicated to re-imagining singing in the twenty-first century. Through study with vocal masters from non-classical traditions the world over, the members of Roomful of Teeth continually expand their vocabulary of singing techniques. Through an ongoing commissioning project, the group invites today’s brightest composers to create a repertoire without borders. Winners of the 2010 American Prize, two-time Time Out New York Critic’s Pick, and featured ensemble in the 2011 Merkin Hall Ecstatic Music Festival, the group brings audiences to their feet with vibrant performances of all-new music.