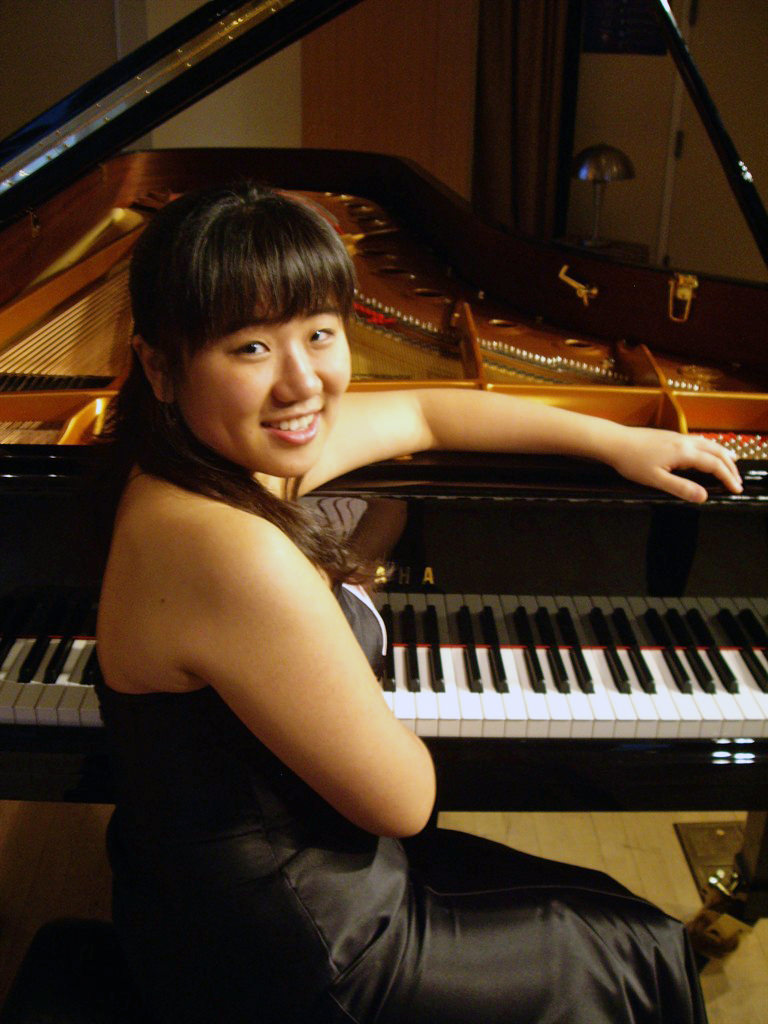 The Russian Music Competition, created in the spring of 2000, was founded by Dr. Irina Prilipko-Morgan and Dan Morgan. In its current format, a jury of seven members not only judges the performances but gives master classes and presents lectures to the young pianists during the ten-day competition period. The competition itself has three rounds; the first two focus on solo music, and the third round includes a performance of a trio for piano, violin, and cello.

Esther Park has performed across the United States as well as in Asia Europe. She has appeared as soloist with many orchestras such as Houston Symphony, Corpus Christi Symphony, Filharmonia Pomorska, Poland, Shanghai Philharmonic, China, the American Academy of Conducting Orchestra at Aspen, Shreveport Symphony, the Juilliard Symphony, and the New Jersey Symphony. In Korea she gave a five-city recital tour, and she has performed at the Juilliard Theater in NYC, Alice Tully Hall, Lincoln Center, Weill Recital Hall at Carnegie Hall, Salle Cortot in Paris, and the New Jersey Performing Arts Center. Ms. Park is the winner of the 2009 Prix Amadeo, the 2009 Chopin Gesellschaft Klavierwettbewerb, the 2004 Gina Bachauer Piano Competition at the Juilliard School, and the 52nd Kosciusko International Piano Competition.

Born in Pusan, Korea in 1984, Ms. Park began to play in public soon after her first piano lessons at the age of four. She moved to the United States in 1995, after being accepted to the Juilliard School’s Pre-College division. Ms. Park has since received her bachelor’s degree and master’s degree from the Juilliard School, studying with Dr. Yoheved Kaplinsky. Ms. Park also studied at the Hochschüle fur Musik und Theater (Hannover) under the tutelage of Bernd Goetzke, and received her Artist Diploma and Master of Musical Arts degree from the Yale School of Music under the guidance of Boris Berman.