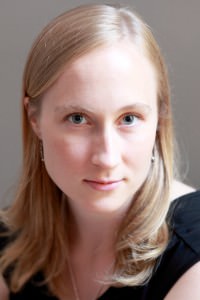 Among Hannah Lash's prizes are the ASCAP Morton Gould Young Composer Award, the Naumberg Prize, the Bernard Rogers Prize, and the Sernoffsky Prize. Throughout her formal education at the Eastman School, the Cleveland Institute, Harvard, and Yale, Lash was the recipient of numerous academic awards including the Charles Ives Scholarship from the Academy of Arts and Letters.

Prestigious commissions from the Fromm and Naumberg Foundations, the Aspen Music Festival, MAYA, and others have led to performances of her compositions at Carnegie Hall, the Tanglewood Music Institute, Le Poisson Rouge, and the Chicago Art Institute. Her orchestral works have been performed recently by the Minnesota Orchestra and the Los Angeles Philharmonic.