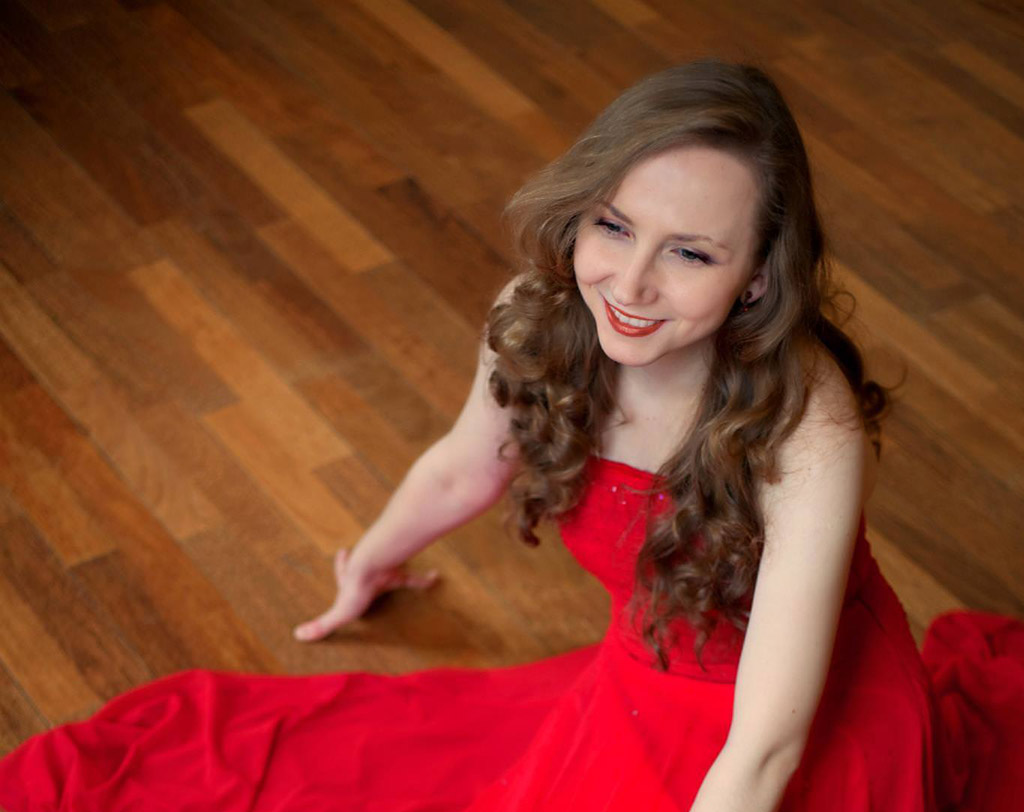 Marianna Prjevalskaya didn’t expect her name to be called as a semifinalist at the World Piano Competition on Tuesday night.

“It was a nice surprise because the cut was so big. I didn’t expect anything,” she said.

The 30-year-old pianist was one of six to make the cut from a field of 22 for the semifinal round. Three finalists will be selected after tonight’s round in Corbett Auditorium at the University of Cincinnati College-Conservatory of Music.

To get this far in her career, her path has been an odyssey that has taken her from her birthplace in the former Soviet Union to her home in Spain, London and even South Bend, Ind.

“It was a big road,” said Prjevalskaya (Pre-ye-VAL-skaya), as she rehearsed in the empty hall Wednesday.

The soft-spoken, petite pianist has a huge technique, able to tackle massive piano pieces by Rachmaninoff and Chopin without breaking a sweat. She studied piano from age 6 with her mother for 11 years – “and she still coaches me sometimes,” she said.

Her family left Kishinev, Moldova, for Spain when the Soviet Union fell in 1992. Prjevalskaya’s father is co-principal violinist of the Galicia Symphony Orchestra in northern Spain. While studying at London’s Royal Academy of Music, she met concert pianist Alexander Toradze, who encouraged her to study with him at Indiana University, South Bend.

“But that was not the end,” she said. Prjevalskaya earned two more degrees at Yale, and she is now studying for a doctorate at the Peabody Conservatory of Music in Baltimore.