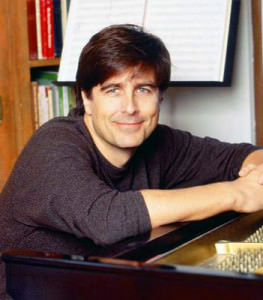 Newman has been nominated eleven times previously, for his scores to films including "The Shawshank Redemption," "American Beauty," and "WALL-E." He has won two BAFTAs, five Grammys and an Emmy, and has been nominated for three Golden Globes.

In 2000, Newman was honored with the Richard Kirk award at the BMI Film and TV Awards. The award is given annually to a composer who has made significant contributions to film and television music.

WQXR host David Garland noted recently that Newman has "contributed impressively and distinctly to the field of film scores," having established "a personal sound and style in an arena that sometimes seems to prefer chameleon-like adaptability."