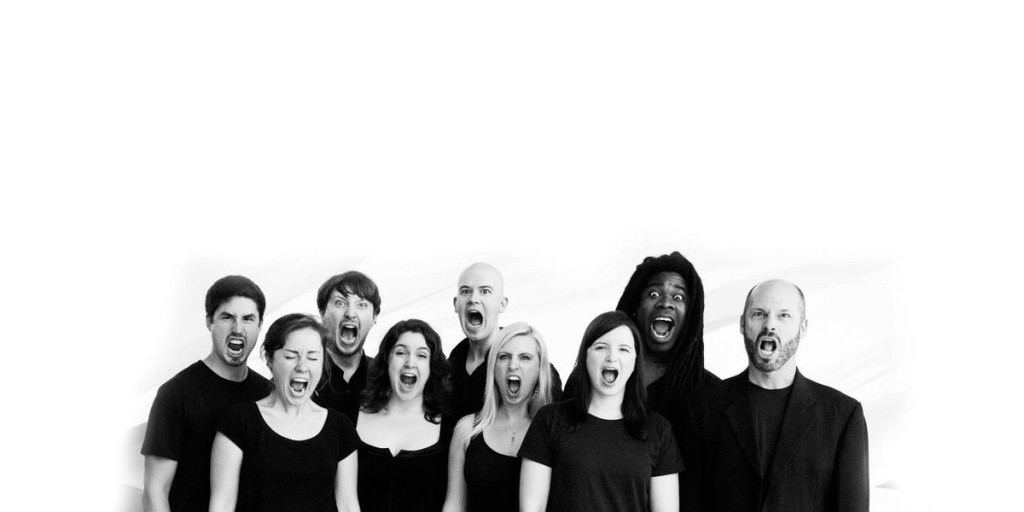 The 2013 Grammy award-winning ensemble Roomful of Teeth, an avant-garde vocal octet, blends all forms of non-Western singing techniques to create a unique 21st-century classical music sound. The ensemble’s first album was lauded as “fiercely beautiful, and bravely, utterly exposed” (NPR) and “the future of vocal music” (WQXR). The ensemble will use the grant to take on two new commissions featuring Sufi and Persian singing and to record a second album.

Yale faculty composer David Lang received a grant for his piece love fail, written for the vocal quartet Anonymous 4. The piece is a meditation on timeless love inspired by the story of Tristan and Isolde. Lang writes of the classic myth, “It is almost a laboratory experiment into what love might be like without any of the complications of how real love begins or works—without the excitement, embarrassment, frustration, guilt or competition present in the courtships of ordinary people.”

YSM’s incoming quartet in residence, the Brentano String Quartet, received a grant for their commission of a new piano quintet from composer Vijay Iyer '92 BS. The piece will be performed at the 92nd Street Y’s Tisch concert Series. Vijay Iyer is a Grammy-nominated jazz pianist and composer who was described by The New Yorker as one of “today’s most important pianists…extravagantly gifted…brilliantly eclectic.”

Christoper Cerrone '10 MMA received funding to record his opera Invisible Cities, which was hailed by the Los Angeles Times as “a delicate and beautiful opera” that “could be, and should be, done anywhere.” Performed 22 times to sold out audiences in LA’s Union Station, the viewers are free to roam around the space while the opera is broadcast live into wireless headphones. The grant will help Cerrone fund the first CD and digital release of Invisible Cities.

So Percussion, a group formed at Yale and comprised of four alumni, received a grant to record TERMINALS, Part 1: DEPARTURES for a September 2014 CD release. Bobby Previte, the composer of the piece, has been fascinated and inspired by airport terminals for as long as he can remember.

Finally, Dither, whose members include founder and director James Moore '06MM, is an electric guitar quartet using the grant to plan the fifth annual Dither Extravaganza!, a raucous festival of creative music and art showcasing a cross-section of New York’s diverse experimental music scene. Of past extravaganzas, Time Out New York said, “Immerse yourself in the here and now of New York’s postclassical music scene. Be there or be square. Seriously.”

Each of the groups receiving funding has a blog. The projects can be followed here.