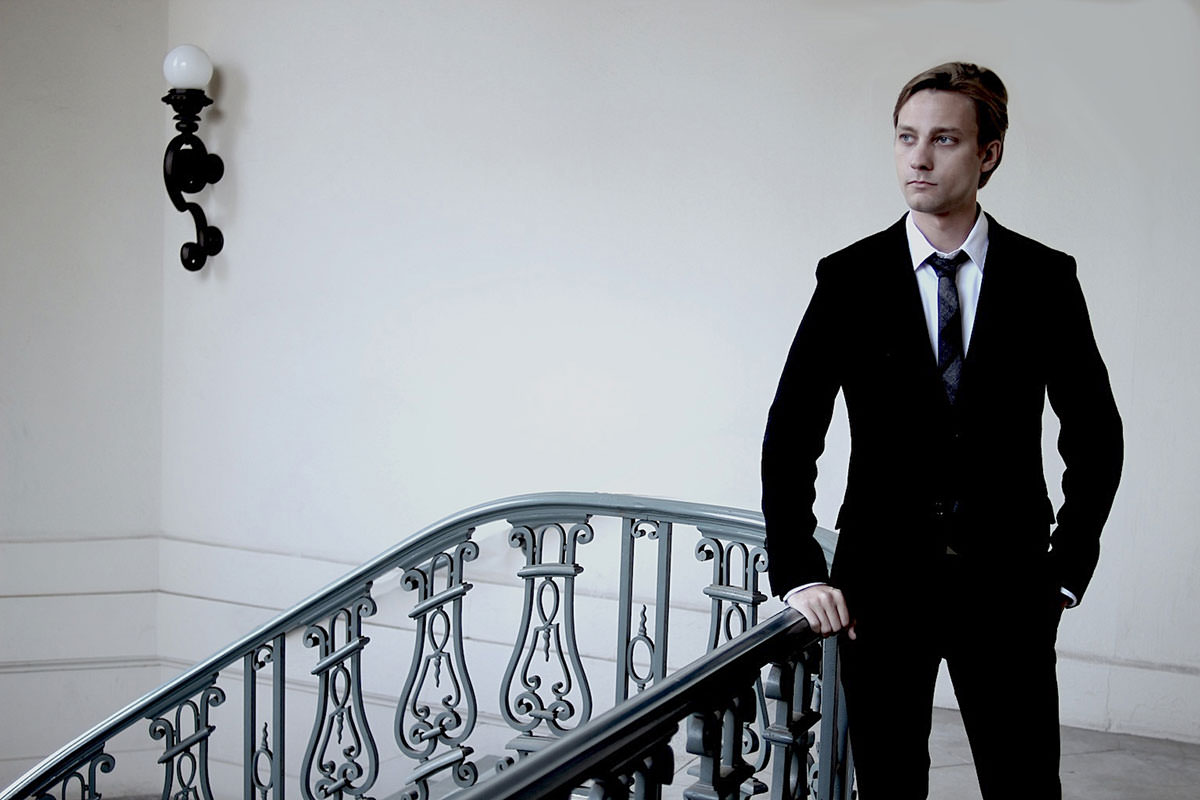 On March 31, 2014, the ASCAP Foundation announced the recipients of the 2014 ASCAP Foundation Morton Gould Young Composer Awards. The program grants monetary awards to composers up to 30 years of age whose works are selected by a national jury.

Morton Gould was a Pulitzer Prize-winning composer and president of ASCAP from 1986 to 1994. A child prodigy, Gould published his first composition with G. Schirmer at only six years of age. The annual ASCAP Foundation Young Composer program, established in 1979, was dedicated to his lifelong commitment to encouraging young creators following his death in 1996.