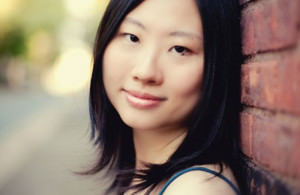 Clara Yang is currently Assistant Professor of Piano at UNC-Chapel Hill. She has recently between Beethoven's Choral Fantasy with the European Union Youth Orchestra under the baton of Vladminir Ashkenazy. As a soloist, she has performed eight concerts with the North Carolina Symphony since 2011, an ensemble under the direction of Grant Llewellyn and William Curry. Ms. Yang has been invited to concertize at the Beijing Central Conservatory, the Shanghai Conservatoyr, the Musical College of the Moscow Conservatory, King's College in London, and the Liceu and Cervera Conservatories in Barcelona.