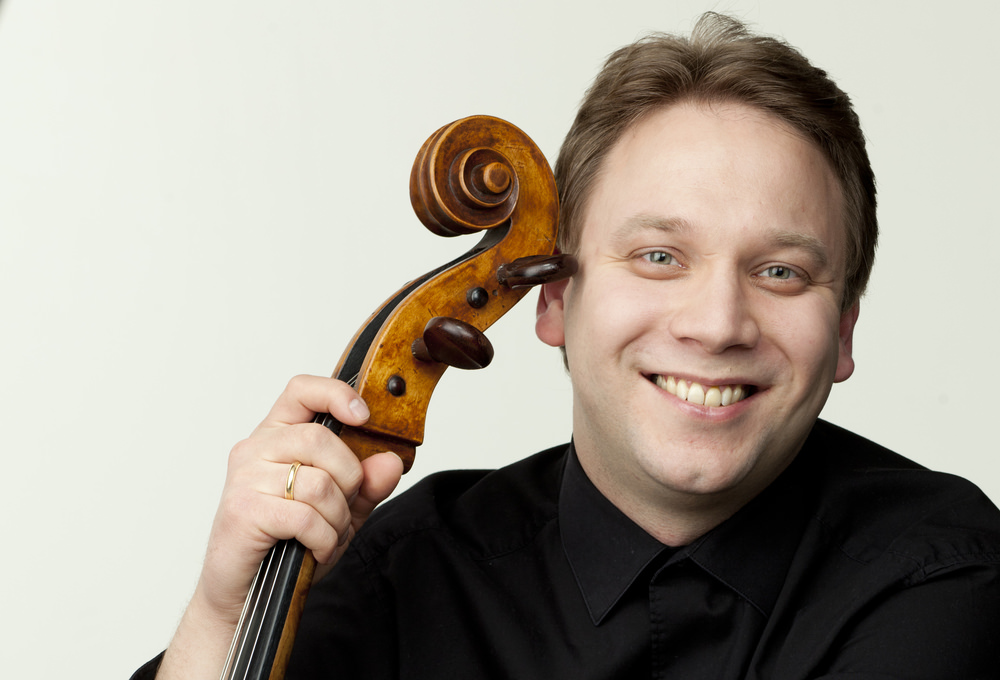 University of Nevada, Reno cello professor Dmitri Atapine is one of eight musicians chosen from hundreds of applicants to participate in a three-year residency with The Chamber Music Society of Lincoln Center's CMS Two program in New York.

Every three years, the Society's CMS Two program welcomes tomorrow's most important chamber music ensembles and individuals from around the world to join the group during its performances on stage, on tour and on recordings.

Dedicated to developing the chamber music leaders of the future, the CMS Two program is one of the most reputable and highly competitive classical music programs in the nation. More than 200 candidates from around the world apply for the residency program.

"I am thrilled and ecstatic to be joining the roster of The Chamber Music Society of Lincoln Center as a member of CMS Two," Atapine said of the residency program that starts next year.

"This incredible opportunity leads to collaborations with some of the most amazing musicians in the world, many of them long-time personal idols," he said. "To learn from them and to perform alongside them has always been a personal dream."

Atapine joined UNR as a cello professor in 2009 and serves as the artistic director of the Argenta Concert Series.

Born in Russia into a family of musicians, his passion for music started at an early age.

In 1992, he moved to Spain, where he studied with Alexander Fedortchenko. He then traveled to the United States where he completed his bachelor's and master's degrees at Michigan State University with Suren Bagratuni. Atapine completed his studies under cellist Aldo Parisot at Yale University School of Music, where he earned an artist diploma and a doctor of musical arts degree.

As a member of CMS Two, Atapine will be able to perform on prestigious stages across the United States.