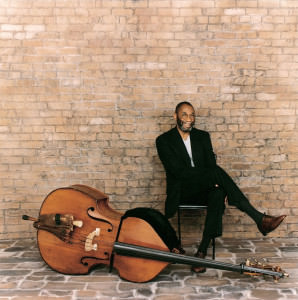 The Ellington Jazz Series at Yale, directed by Willie Ruff, announces its upcoming concert season today. The 2014–2015 season will have four concerts, beginning Friday, September 12 with the Ravi Coltrane Quartet.

Two ensembles that performed at Yale in 2012 will return this season: the Ron Carter Trio on October 24, and the Mingus Big Band, a tribute to the late Charles Mingus, on December 5.

The season closes on March 6 with The American Jazz Century, a multimedia program hosted by Willie Ruff and featuring pianist Aaron Diehl.