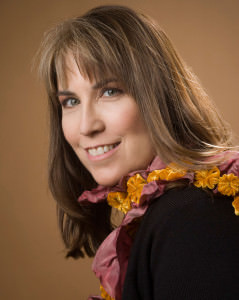 "The Three Feathers," a new children's opera by Yale alumna Lori Laitman '75BA, '76MM will receive its world premiere on Oct. 17, 2014. The premiere, directed by Beth Greenberg and conducted by Scott Williamson, will take place at the new Center for the Arts at Virginia Tech.

Written with librettist Dana Gioia (past Chairman of The National Endowment for the Arts), "The Three Feathers" is based on a Grimm’s fairy tale. The one-act opera was commissioned by the Center for the Arts at Virginia Tech to celebrate the center's opening.

Lori Laitman is an American composer of vocal music. She has composed over 250 songs, setting the words of classic and contemporary English-language poets, including the lost voices of poets who perished in the Holocaust.

Her opera "The Scarlet Letter," to a libretto by David Mason (based on the Nathanial Hawthorne classic), will receive its professional premiere at Opera Colorado in May 2016 starring Elizabeth Futral.

Laitman's music has been featured on Thomas Hampson's "Song of America" website and radio series, and an entry on her music is included in The Grove Dictionary of American Music.