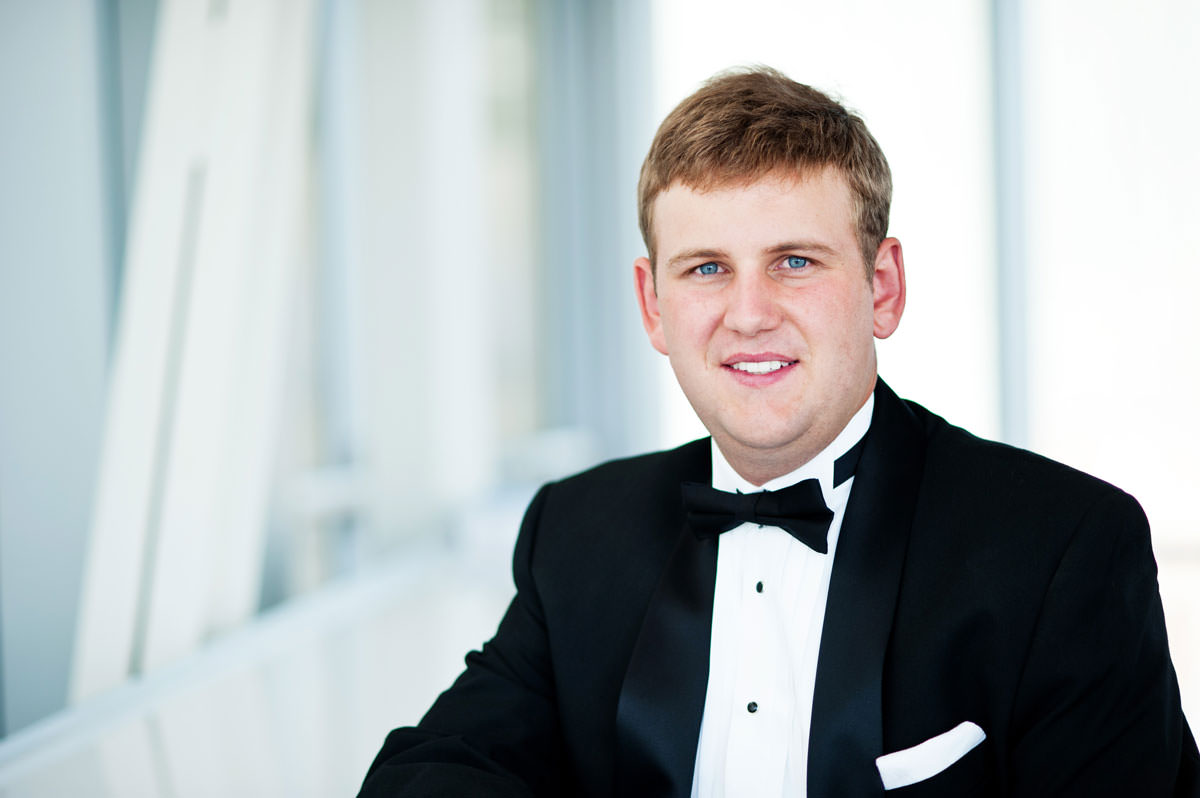 Ordinarily held at Chartres Cathedral, this year's competition was held October 28–November 8 at the two Paris Conservatories, with the finals in Notre Dame de Paris due to renovations to the Chartres Cathedral nave.

The Grand Prix carries a cash award of €5,000 as well as at least 30 recital engagements in Europe, including Notre Dame de Paris, the Berliner Dom, the St. Petersburg Philharmonic Hall, St. Alban’s Cathedral, as well as engagements in Spain, Italy, Luxembourg, Iceland, and Slovakia. Sixty-three organists from 20 various nationalities sent pre-selection recordings, with 22 being invited to compete in the live rounds.

Dexter Kennedy is the Instructor of Organ at the College of Wooster and Assistant Organist of Christ Church Grosse Pointe (Episcopal). An alumni of the Yale School of Music and Institute of Sacred Music, and the Oberlin Conservatory, Kennedy is currently pursuing the Artist Diploma at Oberlin studying with James David Christie. Other teachers include Jeffrey Brillhart, Martin Jean, and Olivier Latry.