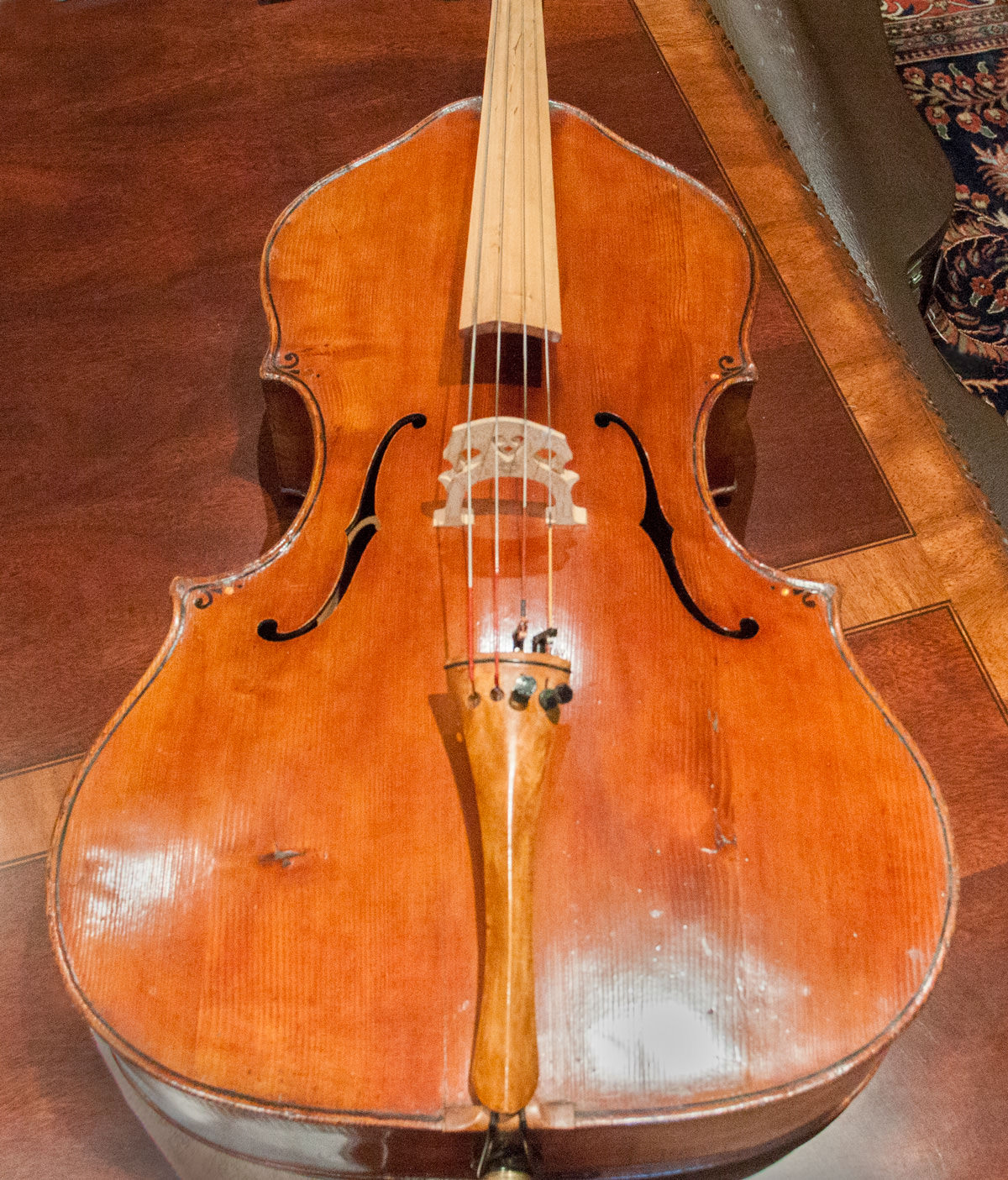 The Yale School of Music has been given a unique Italian cello that belonged to Paul Olefsky, a former cellist in the Philadelphia Orchestra. The cello is remarkable for its unusual shoulders and wood inlay.

Olefsky was a friend of YSM cello professor Aldo Parisot. Olefsky's widow, Hai Zheng-Olefsky, chose Yale as the recipient of her late husband's cello. It will go to the Yale Collection of Musical Instruments.

Ms. Zheng-Olefsky, also a concert cellist, worked with Professor Parisot at the Shanghai Conservatory in 1984 when Parisot spent a month there giving master classes. Parisot selected Zheng-Olefsky as one of the soloists to play the last movement of the Haydn Concerto with him conducting the Conservatory Chamber Orchestra in concert. (Her younger friend Jian Wang '88CERT, today an internationally renowned cellist, played the first movement).

Ms. Zheng-Olefsky is Artist in Residence and Professor of Music at Sarofim School of Fine Arts, Southwestern University in Georgetown, Texas. She donated the cello to Yale because of her husband's connection to Yale faculty. "I often heard my late husband Paul talk about the Yale Collection of Musical Instruments," she recalled.

Paul Olefsky died in 2013. The New York Times noted that he was "celebrated for his rich tone, impeccable musicianship, and commitment to the work of contemporary composers."

Olefsky was the principal cellist of the Philadelphia Orchestra under Eugene Ormandy in the 1940s. His solo appearances included the world premiere of Virgil Thomson’s Cello Concerto. While enlisted in the Navy in the early 1950s, he won the Michaels Memorial Award competition, eking out a victory over a young pianist named Van Cliburn. 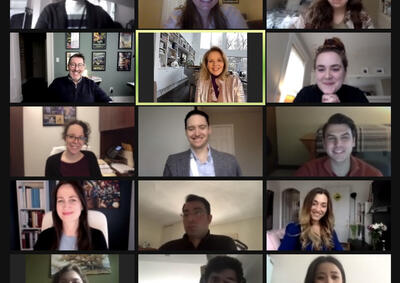 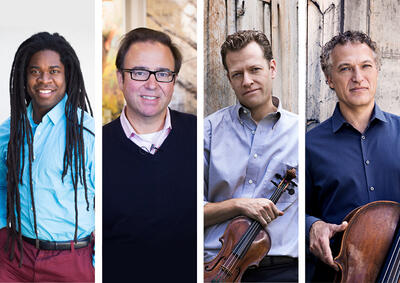 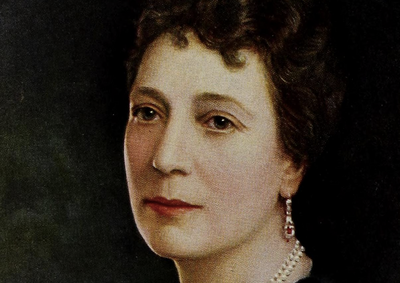