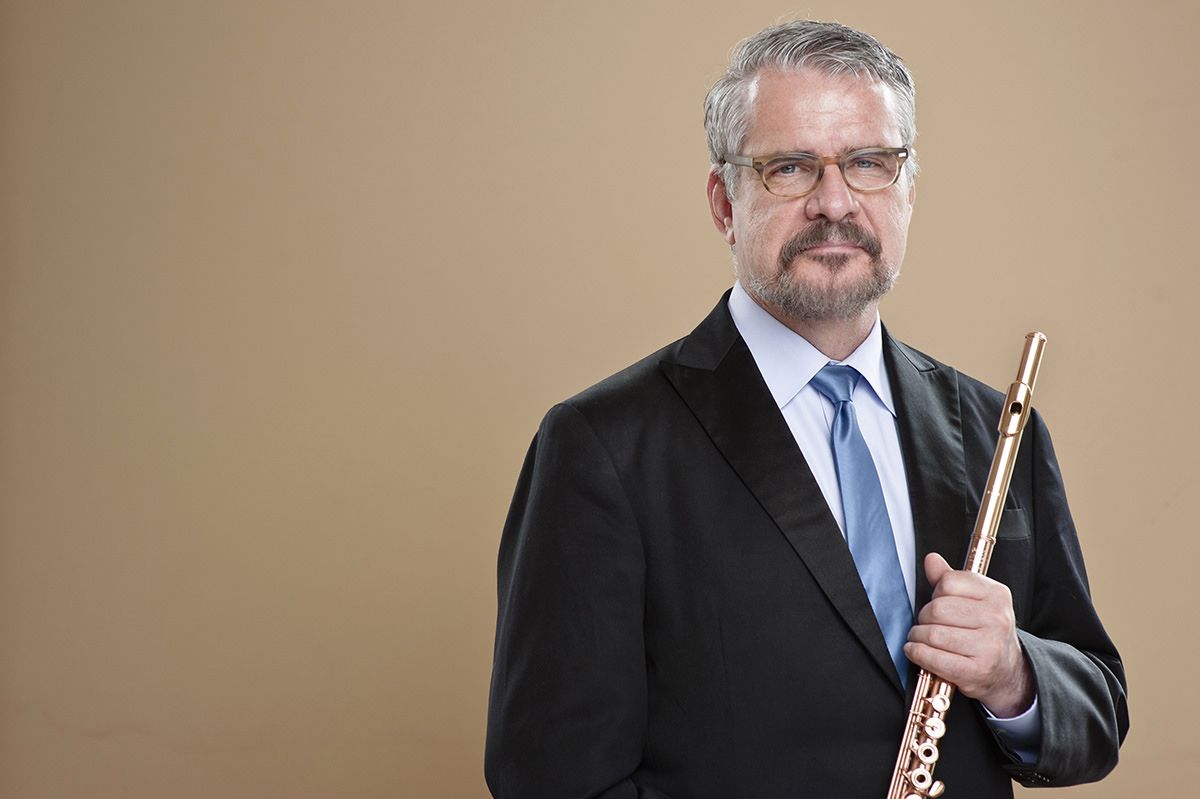 Yale School of Music and Norfolk Chamber Music Festival faculty member Ransom Wilson has been named the new Music Director of the Orchestral Studies Program at the New York State Summer School of the Arts (NYSSSA).

Ransom Wilson studied at the North Carolina School of the Arts and The Juilliard School, before working with Jean-Pierre Rampal. As soloist he has appeared with the Israel Philharmonic, the English Chamber Orchestra, the London Symphony Orchestra, I Solisti Veneti, the Prague Chamber Orchestra and the Orpheus Chamber Orchestra, among others. He is an Artist Member of the Chamber Music Society of Lincoln Center and is Professor of Flute at the Yale School of Music.

An active conductor, Mr. Wilson is Music Director of Solisti New York and has held that position with Opera Omaha, the San Francisco Chamber Symphony, and the OK Mozart Festival in Oklahoma.  He is Assistant Conductor at the Metropolitan Opera and  founded the Mozart Festival at Sea, and has received the Republic of Austria’s Award of Merit in Gold for his efforts on behalf of Mozart’s music in America.