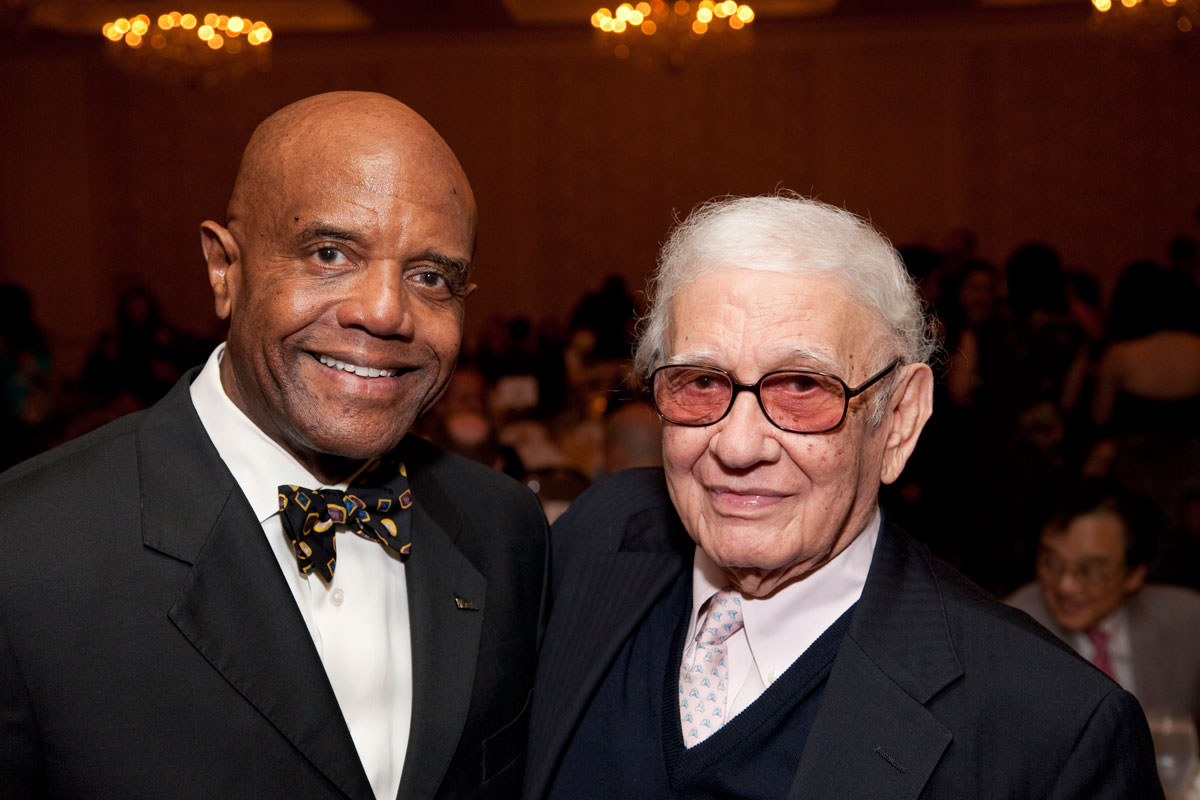 Dr. Ronald A. Crutcher '72 MMA, '79DMA will serve as the 10th president of the University of Richmond. He was elected in February by the university's Board of Trustees. His appointment is effective July 1, 2015.

Crutcher is President Emeritus of Wheaton College in Massachusetts, where he served as President from 2004 to 2014, and a former provost of Miami University of Ohio. Having established himself as a gifted cellist and professor of music, he has become a national leader in higher education.

Crutcher is the founding co-chair of the Liberal Education and America’s Promise (LEAP) initiative of the Association of American Colleges & Universities. LEAP focuses on educational excellence as well as high-impact practices and assessment of student ability to apply learning to complex problems and real-world challenges.

Throughout his career, Crutcher has promoted access and affordability, as well as diversity and inclusivity. At Wheaton, the final entering class of Crutcher’s presidency was the most racially and ethnically diverse in the college's history. He is also on the board of the Posse Foundation, a college access and youth leadership development program for public high school students. In 2012, Crutcher received the Posse Star award, which recognized his leadership, significant contributions to the field of education, and positive effects on individual students’ lives.

In 1979, Crutcher became the first cellist to receive the Doctor of Musical Arts degree from the Yale School of Music. He is a member of the Klemperer Trio, along with violinist Erika Klemperer and pianist Gordon Back.

Crutcher is the recipient of honorary degrees from Wheaton College and Colgate University, the Presidential Medal of Honor from the University of Cordoba, the Yale School of Music’s Distinguished Alumni Award, and the Ellen S. Jackson Award for Excellence in Education from the Freedom House in Grove Hall.