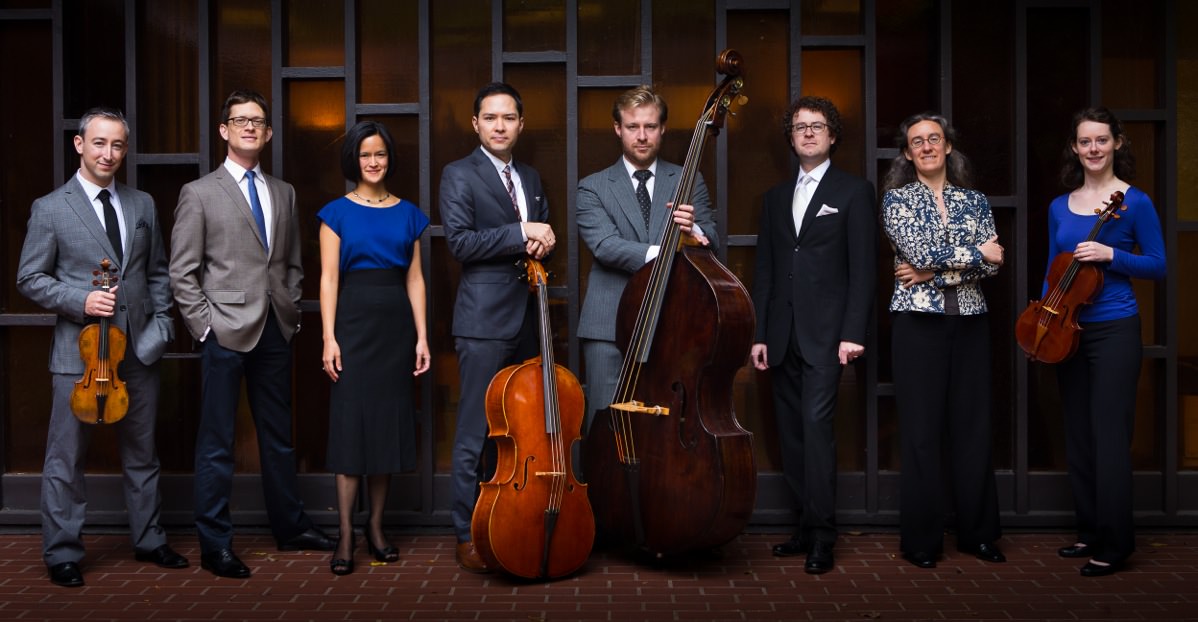 Jacques Wood’s eureka moment came when he was a graduate student at Yale. Having completed the academic portion of his doctoral studies in cello performance, Wood in 2010 began an immersion in early music practice with Robert Mealy, one of the country’s prominent historical-string players. For many musicians trained on modern instruments, the first serious encounter with instruments of the past can be such a bombshell that they end up pursuing early music with a convert’s zeal.

The next step seemed to follow logically. The entire sound world and aesthetic of early music had the sense of being fresh and uncharted, just what composers are always seeking in their own time. If microtones could be used in modern music, why couldn’t temperaments — the ways of dividing up intervals — from the past be a similar expressive vehicle? Why not make it possible for today’s composers to write for period instruments?

“Instead of playing old repertoire,” Wood put it, “wouldn’t it be cool if we could combine these two worlds, which seem so similar, and see what we could do?”

That insight led, eventually, to the formation of Antico Moderno, a new Boston group dedicated to the creation of what it calls “new music for old instruments.” The group, led by Wood and composer-organist Balint Karosi, played its first official concert in December. Its second will be on Friday, a program of ancient and new works. Wood and Karosi will lead a workshop June 1-5, an opportunity for interested composers to immerse themselves in the possibilities and challenges of writing for period instruments. The group will also give a Fringe Concert on June 12 as part of the Boston Early Music Festival.

Karosi was one of six Yale composition students whom Wood asked to write pieces for the Yale Baroque Ensemble in 2013. “When you’re a composer in a graduate program, you want to try your hands on everything,” Karosi said of his first try at this melding of worlds. “This was a challenge, because I had no idea how to approach this.”

Karosi’s piece, “Bach Studies” took its bearings from Bach’s G-major Trio Sonata (BWV 1039). Each movement drew upon one element from the Bach — melodic, harmonic, rhythmic — explored in Karosi’s own language. It was an interesting experiment, and Wood and Karosi, who would soon both be living in Boston, wanted to continue and amplify. Wood had begun playing as a guest with the chamber orchestra A Far Cry, many of whose players signed on for what would eventually become Antico Moderno.

Plenty of others were interested as well. Wood and Karosi launched a website last summer after a Norfolk Chamber Music Festival residency. Before they’d even announced any events, they began to receive inquiries from composers offering to send them pieces.

“The interesting thing about this idea is that it is happening by itself,” said Karosi. “It’s not really us driving it; it’s happening anyway.”