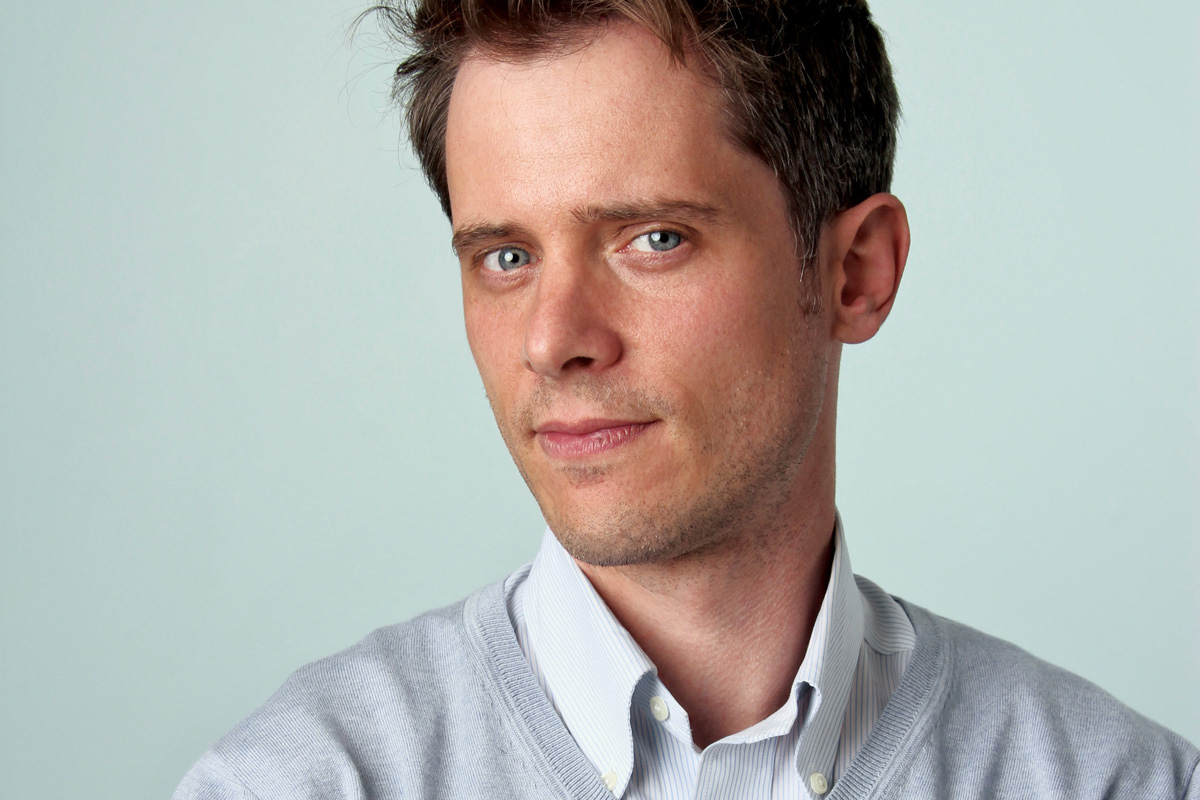 The BMI Foundation has announced that composer Gregory Spears '02 MM is one of two 2015 winners of the Carlos Surinach Commissions. The commissions program funds the creation of new works by former winners of the BMI Student Composer Awards for premiere with leading contemporary orchestras, chamber music groups, and classical soloists throughout the nation.

Established in 2003 through a bequest from the late composer Carlos Surinach, the Commissions are often awarded in partnership with Concert Artists Guild (CAG). This year, two CAG Victor Elmaleh Competition winners who have demonstrated a commitment to performing the work of living composers were selected to each choose a former BMI Student Composer Award winner to receive the Commission. Trumpeter Brandon Ridenour will premiere Spears’ forthcoming double trumpet concerto during the 2016–2017 Concert Artists Guild series at Carnegie Hall.

About Gregory Spears
Gregory Spears writes music for modern and period instruments that blends aspects of romanticism, minimalism, and early music.  His work has been called “astonishingly beautiful” (New York Times), “coolly entrancing” (The New Yorker), and “some of the most beautifully unsettling music to appear in recent memory” (Boston Globe). Spears has won prizes from BMI and ASCAP as well as awards and fellowships from the American Academy of Arts and Letters, the Fulbright Foundation (fellowship to Denmark 1999–2000), and the Vagn Holmboe Competition.

He holds degrees in composition from the Eastman School of Music (BM), Yale School of Music (MM), and Princeton University (PhD), and he has been an artist-in-residence at Yaddo, the Aaron Copland House, and the MacDowell Colony.  Spears was also one of the resident composers for American Opera Projects’ Composers and the Voice 2007–2008 season. He lives in Brooklyn.

About the BMI Foundation
The BMI Foundation is a nonprofit organization founded in 1985 to encourage the creation, performance, and study of American music. The Foundation’s programs include competitive scholarships for songwriters and composers, operating grants for nonprofit arts presenters, and support for innovative music education initiatives in schools and communities across the country.