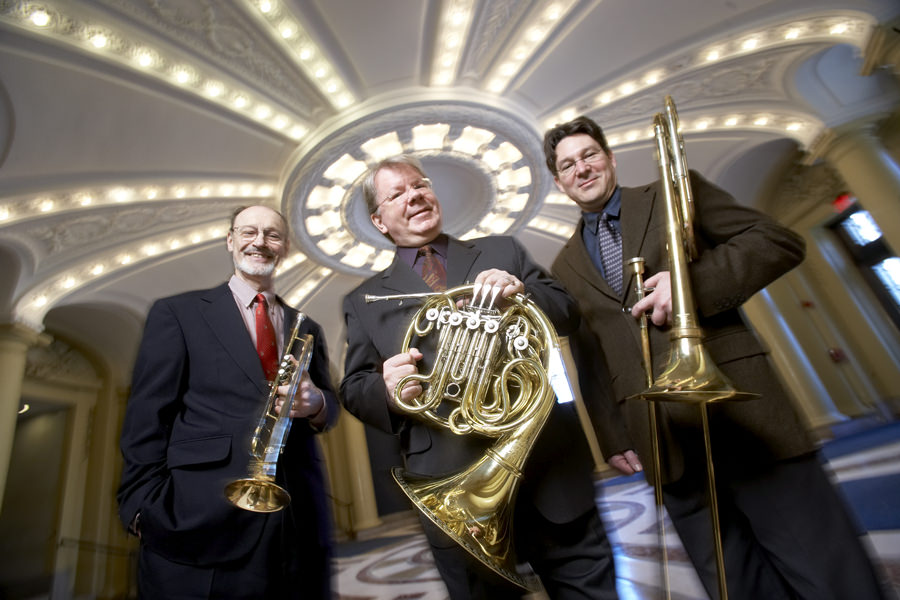 The Faculty Artist Series at the Yale School of Music presents a recital by The Yale Brass Trio on Tuesday, November 10 at 7:30 pm.

The members of the trio, who all serve on the Yale School of Music faculty, are William Purvis, horn; Allan Dean, trumpet; and Scott Hartman, trombone.  They will be joined by award-winning guest pianist Mihae Lee.

After opening with music from the early Italian Renaissance, the program will honor the memory of Ezra Laderman with a performance of the late composer's Brass Trio.

The second half of the program includes Castérède's Sonatine for Trombone and Piano; Bach's Sonata in G major for horn and piano, BWV 1027; and two tangos by ÁsstorPiazzolla. 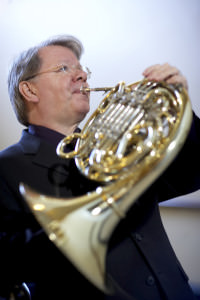 William Purvis pursues a multifaceted career both in the U.S. and abroad as horn soloist, chamber musician, conductor, and educator. A passionate advocate of new music, he has participated in numerous premieres. He is a member of the New York Woodwind Quintet, the Orchestra of St. Luke’s, the Yale Brass Trio, and the Triton Horn Trio, and is an emeritus member of the Orpheus Chamber Orchestra. A frequent guest artist with the Chamber Music Society of Lincoln Center and the Boston Chamber Music Society, Mr. Purvis has collaborated with many of the world’s most esteemed string quartets, including the Juilliard, Tokyo, and Brentano quartets. A Grammy-Award winner, Mr. Purvis has recorded extensively on numerous labels including Deutsche Grammophon, Sony Classical, and Bridge. He is currently Professor in the Practice of Horn and Chamber Music at the Yale School of Music, where he is also coordinator of winds and brasses, and serves as director of the Yale Collection of Musical Instruments. 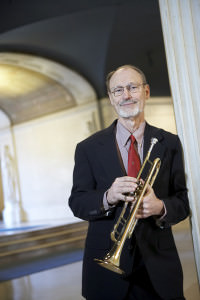 Allan Dean is Adjunct Professor of Trumpet at the Yale University School of Music and currently performs with Summit Brass, St. Louis Brass, and the Yale Brass Trio. He was a member of the New York Brass Quintet for 18 years and freelanced in the New York City concert and recording field for over 20 years. At Yale, Dean coaches brass chamber music and directs the Yale Cornet and Sacbut Ensemble in addition to teaching trumpet. Dean performs and teaches each summer at the Mendez Brass Institute and the Norfolk (Connecticut) Chamber Music Festival. He has also appeared at the Spoleto and Casals Festivals, the Banff Centre (Canada), the Orford Arts Centre (Canada), Musiki Blekinge (Sweden), the Curitiba Music Festival (Brazil), and the Morella Festival (Spain). He can be heard playing both modern trumpet and early brass on over 80 recordings on most major labels. 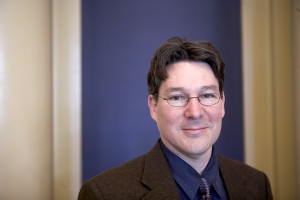 Scott Hartman, who joined the Yale faculty in 2001 at Lecturer in Trombone, received his B.M. and M.M. degrees from the Eastman School of Music and began his career by joining the Empire Brass Quintet and the Boston University faculty in 1984. As a trombone soloist and with his various chamber groups, Mr. Hartman has taught and played concerts throughout the world and in all fifty states. He regularly performs and records with the Yale Brass Trio, Proteus 7, the Millennium Brass, the Brass Band of Battle Creek, and the trombone quartet Four of a Kind. Mr. Hartman spends several weeks each summer in residence at the Norfolk Chamber Music Festival.

Korean-born pianist Mihae Lee has been captivating audiences throughout North America, Europe, and Asia in solo recitals and chamber music concerts. She is an artist member of the Boston Chamber Music Society, a founding member of the Triton Horn Trio, and the Artistic Director of the Essex Winter Series in Connecticut. She has appeared at numerous international festivals including and has been a guest artist with the Chamber Music Society of Lincoln Center, St Paul Chamber Orchestra, Bargemusic, and Speculum Musicae and has collaborated with the Tokyo, Muir, Cassatt, and Manhattan string quartets. A graduate of The Juilliard School and the New England Conservatory, she has released recordings on the Bridge, Etcetera, EDI, Northeastern, and BCM labels.