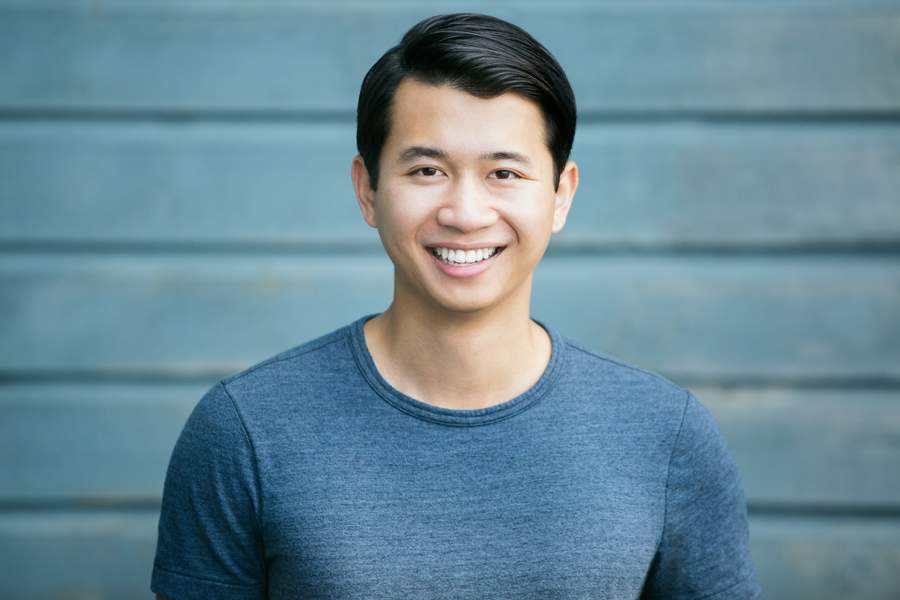 Two Yale Opera alumni have received awards from the William Matheus Sullivan Foundation. Baritone Brian Vu '14 MM, '15 AD was a recipient of the Sullivan Grant, a $12,000 award to young artists who auditioned for the Foundation in New York on November 8 and 9, 2015. In addition to the cash award, he will participate in a five-year program of continued financial aid for coaching in new roles, which is one of the unique features of the Sullivan awards. 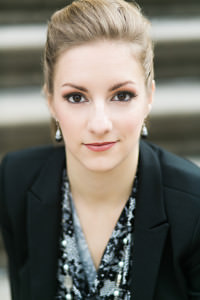 Mezzo-soprano Aleksandra Romano '14 MM was one of seven winners selected to receive the $5,000 Career Development Grants to seven singers.

The current winners of the Sullivan Foundation Singer Awards now join the current roster of artists who have won Sullivan awards in previous years, all of whom may apply to the Foundation for the next five years for preparing new roles in opera or other works with full orchestra.