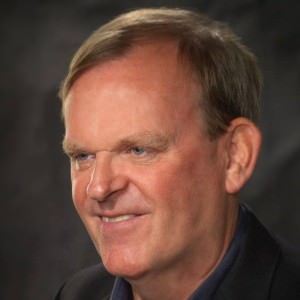 Piano alumnus Clipper Erickson '86 MM, '88 MMA has released a new two-disc album on Navona Records. Available now, the album focuses on the complete piano works of composer R. Nathaniel Dett, who is regarded as one of the most important musicians in American history. In his lifetime, Dett was lauded as the first American composer to fuse African American folk idioms with the European art music tradition in a sophisticated way.

In 2014 Erickson received his doctorate from Temple University researching Dett’s piano music. He is a consistent champion of new music, actively premiering new piano works written for him. Erickson has performed as a soloist with orchestras and in recitals in notable concert venues around the world, including the Great Hall of the Moscow Conservatory, the Kennedy Center in Washington, D.C., and Weill Recital Hall at Carnegie Hall. He studied at The Juilliard School, Yale University, and Indiana University as well as with renowned British pianist John Ogdon.