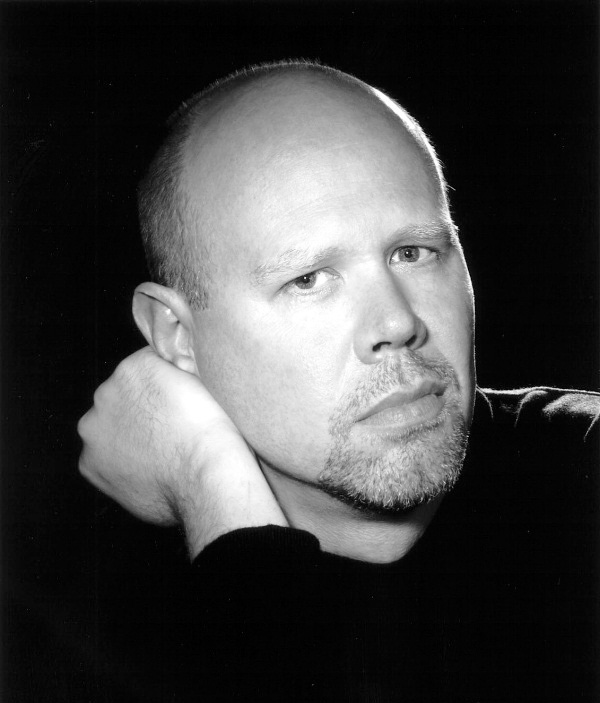 The master class, which is free and open to the public, takes place in Morse Recital Hall, located in Sprague Hall (470 College Street, New Haven).

Mr. Held appears as the title role in Cardillac in the DVD of the Paris Opera production, and recorded the role of Don Pizzaro in Fidelio with Sir Simon Rattle and the Berlin Philharmonic for EMI Classics. He also appeared as the Four Villains in the Met’s HD broadcast and DVD of Les Contes d’Hoffman and as Peter in the broadcast of Hansel und Gretel.

This season began with Mr. Held performing with the San Antonio Symphony as the narrator in Schoenberg's A Survivor from Warsaw. He will appear as Orest in Elektra in Montreal, and as Wotan/Wander in Siegfried with the Canadian Opera Comany and in the complete Der Ring des Nibelungen with the Washington National Opera. He is a recipient of numerous honors and awards including the Birgit Nilsson Prize and the 2014 Dora Mavor Moore Award for Outstanding Male Performance in an Opera.

Mr. Held will serve as the Artist in Residence for the Domingo-Cafritz Young Artist Program at the Washington National Opera during the coming season. Alan Held has visited Yale University since 2002 to coach the singers of Yale Opera.