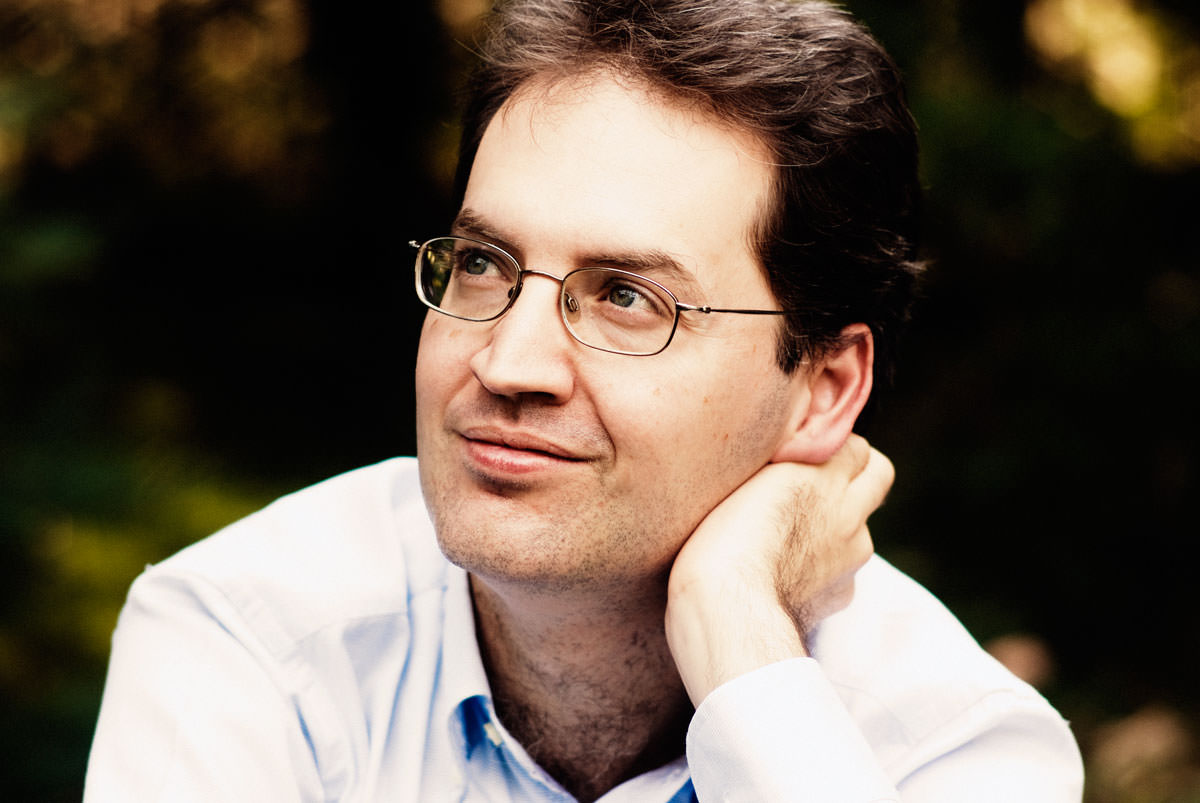 The Horowitz Piano Series at the Yale School of Music presents a recital by Hungarian pianist Dénes Várjon on Wednesday, February 17 at 7:30 pm.

Várjon, hailed as "a musician of unusual power" by the Washington Post, comes to the Yale stage the day after performing at Carnegie Hall. His concert will offer a diverse program that includes works by Haydn, Schumann, Janácek, and Chopin.

Opening the program is Franz Josef Haydn's Sonata in E minor, Hob. XVI/34, in which the composer exploits the dynamic range of the fortepiano — then a newly invented instrument that offered more variation in volume than its predecessor, the harpsichord.

Next on the program is Robert Schumann's monumental Fantasie in C major, Op. 17. Schumann, just 20 years old at the time, began the work as part of an effort to erect a monument of Beethoven. By the time he finished, the sonata had become an outpouring of passion to Schumann's beloved future wife Clara.

The program also includes On an Overgrown Path by Czech composer Leoš Janáček. This evocative collection of 13 short pieces was composed between 1900 and 1912. Segments of the work were used in the soundtrack for the 1988 film The Unbearable Lightness of Being.