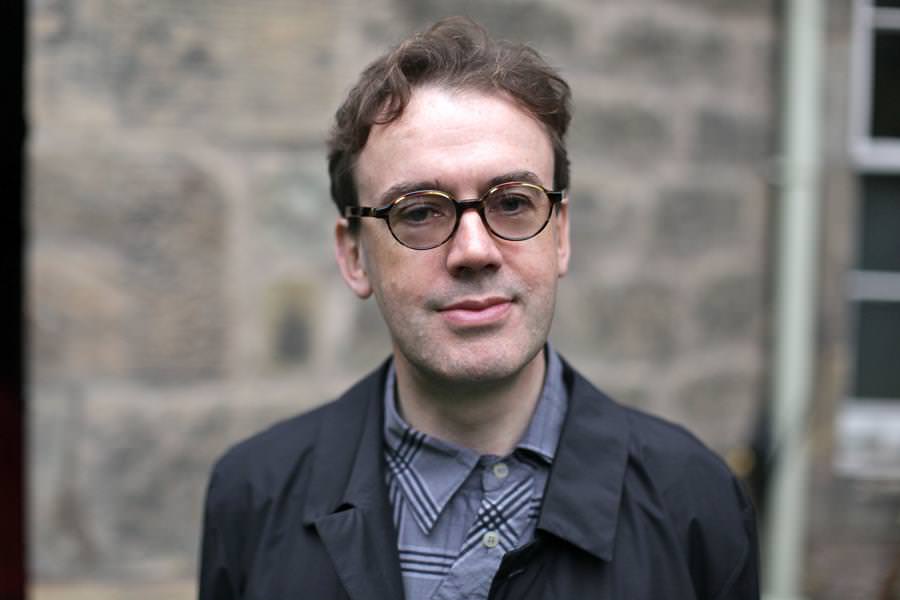 The Yale School of Music's revised Artist Diploma program is designed for a highly select number of young instrumentalists and singers who have demonstrable potential for a major concert career. No more than three students will be admitted to the AD each year. Admission to this program requires two campus auditions. The first round of auditions is heard by YSM artist faculty; the final round will be adjudicated by an external committee. The final round of auditions will take place on Saturday, February 27, 2016 in Morse Recital Hall. This year, the three guest judges are Pamela Frank, Jonathan Mills, and Charles Neidich. 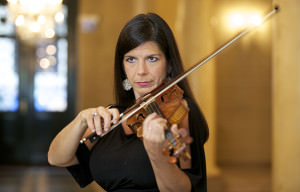 About the Guest Judges
Pamela Frank has established an outstanding international reputation across an unusually varied range of performing activity. As a soloist she performed with leading orchestras including the New York Philharmonic, the Chicago Symphony Orchestra, the San Francisco Symphony, Academy of St. Martin-in-the-Fields, the Berlin Philharmonic, the Vienna Symphony, the Orchestre National de France, and the St. Petersburg Philharmonic. She is also a sought after chamber musician and has performed at many international festivals including Aldeburgh, Verbier, Edinburgh, Salzburg, Tanglewood, Marlboro, and Ravinia. Aside from her devotion to works of the standard repertory, Frank has performed and recorded a number of contemporary works. Her accomplishments were recognized in 1999 with the prestigious Avery Fisher Prize. Pamela Frank is professor for violin at the Curtis Institute of Music.

Jonathan Mills is a prominent Australian-born composer and festival director, who resides in the UK. In the 1990s he worked in the Architecture Faculty of RMIT University in Melbourne, Australia, leading courses in acoustic design. He is the composer of several award-winning operas and works for chamber ensemble and orchestra. His opera Eternity Man was recognised by a Genesis Foundation commission in 2003, and his oratorio Sandakan Threnody won the Prix Italia in 2005.  He has been director of various festivals in the Blue Mountains (near Sydney), Brisbane, Melbourne, and Edinburgh, UK, where he was the director of the Edinburgh International Festival between 2007 and 2014. He is currently Programme Director of the Edinburgh International Culture Summit, a UNESCO-recognised biennial meeting held in conjunction with Edinburgh’s summer festivals, Artistic Curator of the Lincoln Center Global Exchange, New York, Artistic Adviser to English National Opera, London, Visiting Professor at the University of Edinburgh and Vice-Chancellor’s (Professorial) Fellow at the University of Melbourne. His work has been recognised by awards from the governments of Australia, Britain, France, Poland and South Korea. 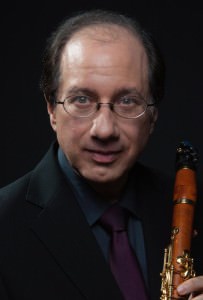 Charles Neidich, a native New Yorker, began his clarinet studies with his father, Irving Neidich, at the age of eight, and continued them with the renowned teacher Leon Russianoff and, later in Moscow, with Boris Dikov. His reputation has grown steadily since his 1974 New York recital début while still a student at Yale. In 1985, he won the Walter W. Naumburg Competition. He is also winner of the Silver Medal in the 1979 Geneva International Music Competition, Second Prize in the 1982 Munich International Competition and one of three Grand Prizes in the 1984 Accanthes International Competition in Paris. Mr. Neidich has been influential in restoring original versions of works and bringing them before the public. Mr. Neidich is also an ardent exponent of new music. He has made numerous recordings on both modern and historical instruments, both as soloist and with his period-instrument wind ensemble Mozzafiato. From 1985 to 1989 he was professor of clarinet at the Eastman School of Music, and is currently on the faculty of the Juilliard School of Music, the Manhattan School of Music, Mannes College The New School for Music, and CUNY Queens College.