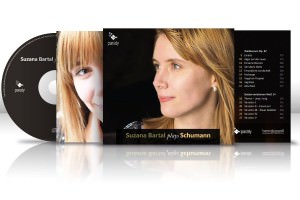 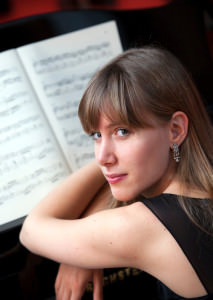 Suzana Bartal is one of the upcoming piano talents of the young generation. Her playing has been described as having a “pearly touch and of absolute precision” by the Bonner Anzeiger. Recent performances have taken her to prestigious venues such as the Beethoven-Haus in Bonn, Salle Pleyel and Radio France in Paris, Merkin Hall in New York as well as Milton Court in London.