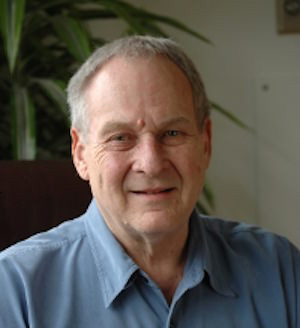 YSM alumnus Lewis Spratlan '62 BA, '65 MM was recently awarded the prestigious Charles Ives Opera Prize for his opera Life is a Dream. The award given by the American Academy of Arts and Letters is one of the countries largest prizes for vocal composition. The win earned Spratlan a cash prize of $35,000, and awarded the work's librettist, James Maraniss, a prize of $15,000.

Life is a Dream was composed in 1978 and is based on the 1635 play by Spanish playwright Pedro Calderón de la Barca. The story follows Segismundo, a Polish prince who was banished as an infant by his father, King Basilio, as he returns to the kingdom of his birth only to be banished and imprisoned once again. Although a concert version of the opera's second act won the Pulitzer Prize in 2000, it was not fully staged until 2010, premiered by the Santa Fe Opera. Anthony Tommasini of The New York Times called the premiere "mystical, challenging, and viscerally dramatic," and praised it as "an important opera, the rare philosophical work that holds the stage."

Lewis Spratlan has been the recipient of Guggenheim, Rockefeller, and NEA fellowships; an Arts and Letters Award in Music from the American Academy of Arts and Letters; and the 2000 Pulitzer Prize. He attended Yale College and the Yale School of Music, and is an emeritus professor of music at Amherst College, where he taught from 1970 to 2006. Recent premieres include Of War for chorus at the University of Illinois Urbana-Champaign, 2015 and REDCAT, premiered at the Walt Disney Concert Hall, among others. Common Ground for chorus and chamber orchestra will premiere at the Episcopal Cathedral of Philadelphia on June 25, 2016, and will be repeated at Merkin Hall in New York City on August 21, 2016.