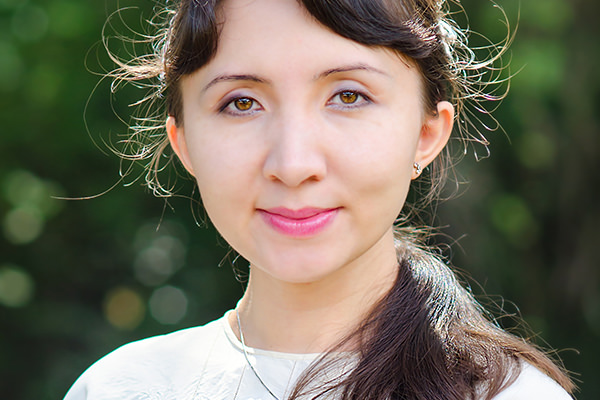 Liliya Ugay '16 MM has been named the winner for the New England Philharmonic's Call for Scores. Her orchestral work Oblivion will be performed by the orchestra under Maestro Richard Pittman, with the performance taking place on April 29, 2017 at the Tsai Performance Center in Boston.

As a pianist, Liliya is particularly interested in exploring and promoting unknown music of Soviet composers who were victims of political persecutions: her last project was a lecture-recital entitled "Silenced Voices: Music of Soviet Russia", which she worked on under the guidance of Boris Berman. Liliya is a prizewinner of several piano competitions, among which are the second prize at the International competition “Verfemte Musik” (Germany) and 4th prize at the 14th International Beethoven Piano Sonatas competition.

Liliya received her MM at the Yale School of Music studying with Aaron Jay Kernis, Martin Bresnick, and Christopher Theofanidis. Liliya will start working on her DMA degree at Yale this Fall.