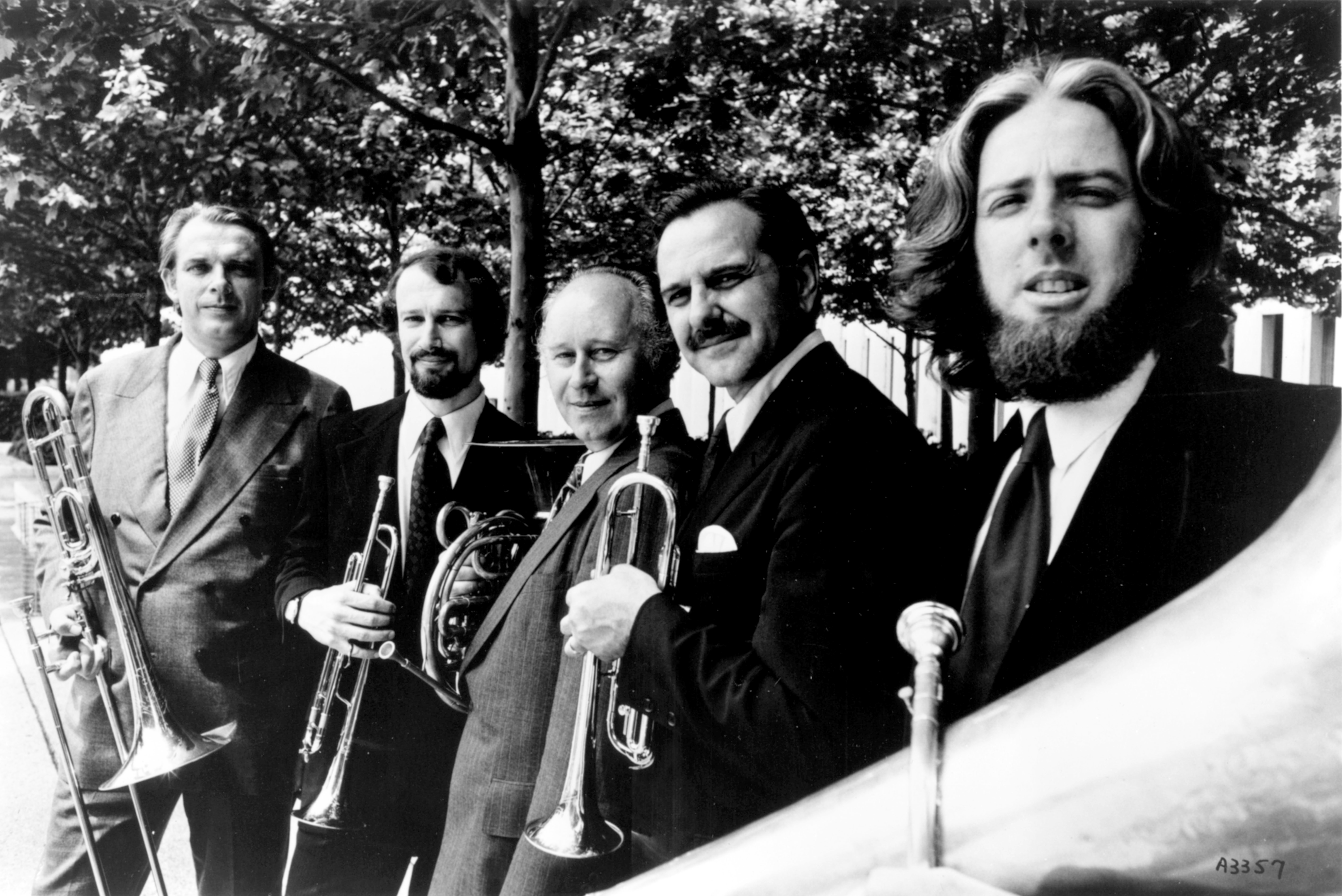 Trumpeter Robert E. Nagel Jr. passed away on Sunday, June 5 at the age of 91. He was a member of the Yale School of Music faculty from 1957 to 1988, and was named Professor Emeritus in 1988. He is best known as the founder and director of the renowned New York Brass Quintet.

In addition to paving the way for brass chamber music, Nagel was an active and highly respected performer as well as a prolific composer. In 1959, Nagel founded a publishing company, Mentor Music, in an effort to make brass music more available to the public. He leaves a legacy of numerous seminal recordings such as the 1961 recording of L'Histoire Du Soldat (conducted by Igor Stravinsky) and Bach's Brandenburg Concerto No. 2 (conducted by Pablo Casals).

Born on September 29, 1924 in Freehand, Pennsylvania, Nagel began studying trumpet, piano, and composition as a child and youth. He studied composition at Juilliard with Peter Mennin and Vincent Persichetti, and during his summers at Tanglewood, he studied trumpet with George Mager (Boston Symphony) as well as composition with Aaron Copland.

Working as a freelancer in New York City after the completion of his studies, Nagel performed with celebrated conductors such as Leopold Stokowski, Leonard Bernstein, Pablo Casals, and Igor Stravinsky. During this time, he also performed with the Bach aria group, the Contemporary Chamber Ensemble, the Casals Festival in Puerto Rico, Norfolk Chamber Music Festival, and the Aspen Music Festival.

Nagel joined the Yale School of Music faculty in 1957 where he collaborated with other members of the brass faculty (pictured above), and performed as the New York Brass Quintet. For over thirty years, the NYBQ performed in major concert venues across the U.S. and Europe.

During his pedagogic career, he also taught at the New England Conservatory, Juilliard, the Manhattan School of Music, the Hartt School of Music, North Carolina School of the Arts, and Rutgers University. Nagel was also the founder of the International Trumpet Guild.