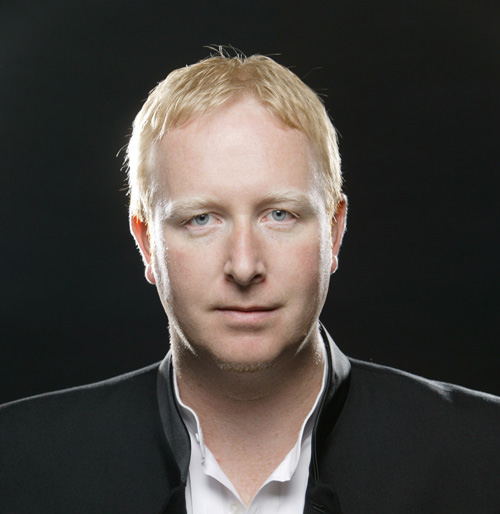 The California State University Dominguez Hills Department of Music has announced that Scott Morris '96 MM has been unanimously elected by the faculty to serve as its next Department Chair. Morris had previously served as the Supervisor of Guitar Studies for the past decade at CSU Dominguez Hills.

Morris is responsible for a number of exciting new hires at the department including Julian Coryell (guitarist, producer, and member of Alanis Morrisette’s band), Matthew Greif (member of the GRAMMY-winning LAGQ), and David Isaacs (classical guitarist). He also directed the 2007 GFA Convention and Competition at CSU Dominguez Hills as well as a number of guitar festivals and events.

Scott Morris is an accomplished classical guitarist with numerous commercially available recordings on record labels such as AIX Records, Eroica Classical Recordings, and Centaur Records. He is also the author of the popular guitar method book series Classical Guitar Complete: From Basics to Bach (MidShelf Music Publications). His latest project is a book of his original arrangements and CD recording of the music of Erik Satie entitled Phonology: The Music of Erik Satie for Guitar. AIX Records released the recording and MidShelf Music published the book of scores. The project featured rare French guitars by makers such as Bouchet, Friedrich, Rohé, Ligier, and Field supplied by Guitar Salon International. GRAMMY-winner Andrew York joined him as a guest artist on the recording.