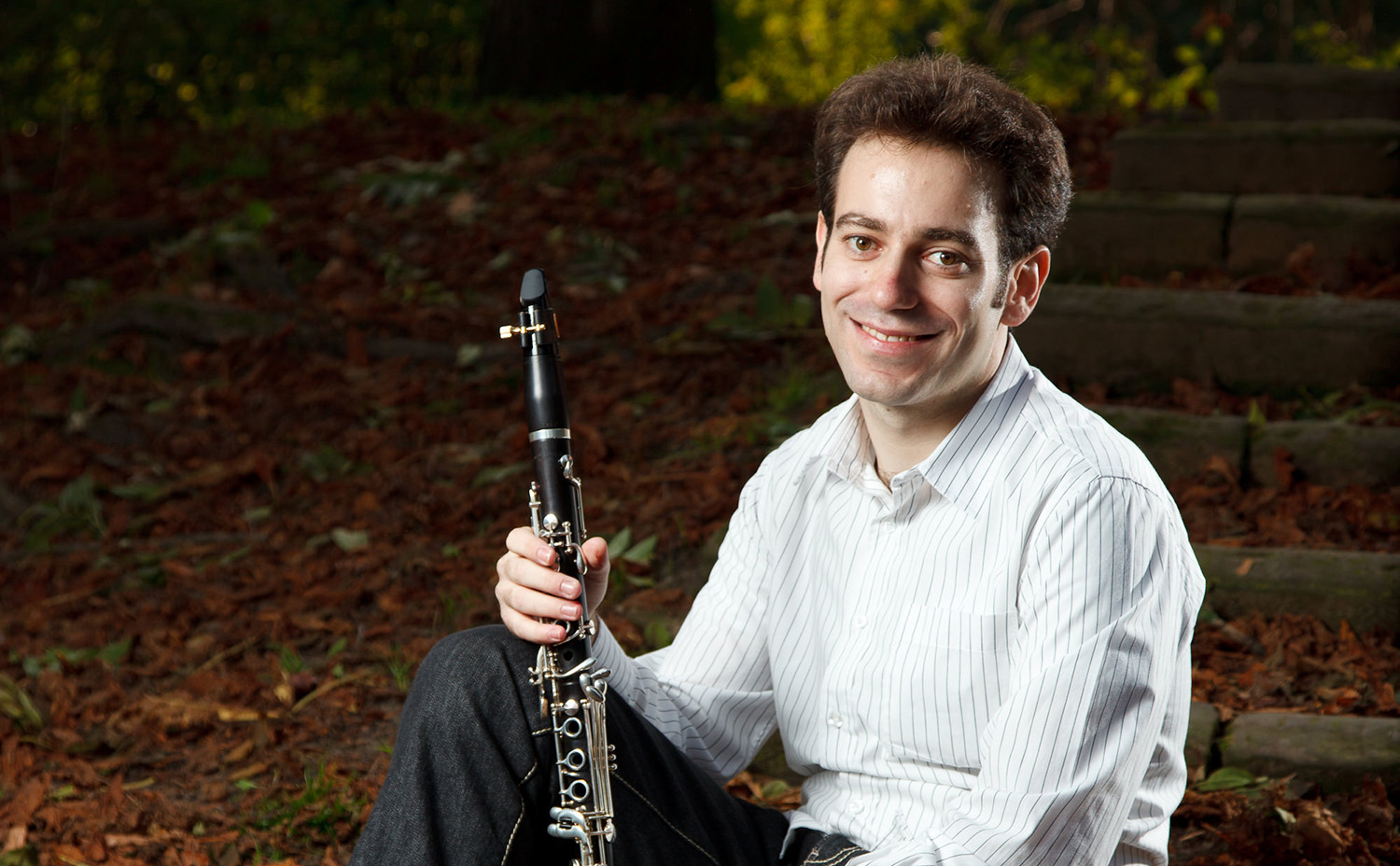 Levin studied with Yitzhak Catap at the Israeli Music Conservatory where he graduated with honors. He earned a General Artistic Training Diploma from the Musikhochschule Lübeck in Germany and a Master of Music degree from the Yale School of Music and studied at Northwestern University's Bienen School of Music. His teachers have included Sabine Meyer, David Shifrin, Reiner Wehle, Steve Cohen, and J. Lawrie Bloom.