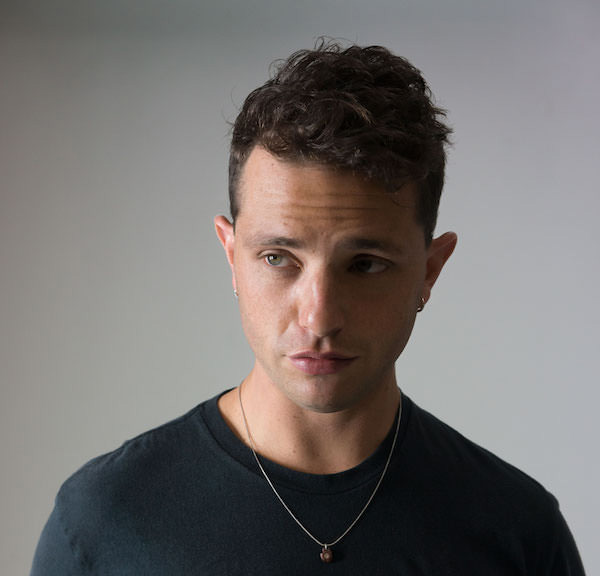 Ethan Braun, who is pursuing a Doctor of Musical Arts degree at the Yale School of Music, is one of seven emerging composers, all under the age of 30, to receive a commission from the New York Youth Symphony through the organization's First Music program. His work will be performed by the ensemble in March at Carnegie Hall's Stern Auditorium.

According to the New York Youth Symphony website, the organization's "young composer competition ... has been acknowledged widely as one of the leading forces in the United States for bringing the work of gifted young composers to the public’s attention."

Braun has written music for the Albany Symphony Orchestra, Shanghai Symphony, the Asko|Schönberg Ensemble, the Ictus Ensemble, the Yale Percussion Group, and Ensemble Synaestesis, among others. He has released two EPs of electroacoustic music on the experimental music label Khalija Records and has performed with the free-improvisation group Out of Your Head. After studying at California State University, Northridge, Braun received a Bachelor of Arts degree in composition from UCLA, a Master of Music degree from the Peabody Conservatory, and a master’s degree from the Royal Conservatorium of The Hague. Braun is currently pursuing a Doctor of Musical Arts degree in composition at the Yale School of Music. He actively promotes the work of his colleagues as event director for the Permutations concert series in New York City.