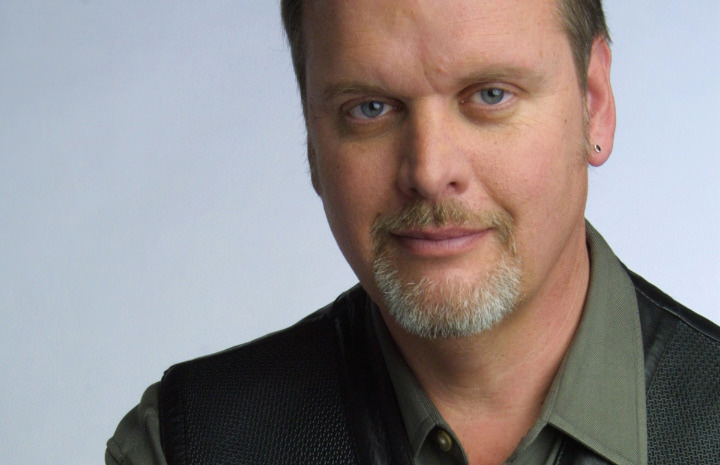 Yale School of Music alumnus Michael Daugherty ’82MMA ’87DMA received three 2017 Grammy Awards on Sunday, Feb. 12, for his Tales of Hemingway for cello and orchestra, which was recorded by cellist Zuill Bailey and the Nashville Symphony conducted by Giancarlo Guerrero. The piece won in the Best Classical Instrumental Solo, Best Contemporary Classical Composition, and Best Classical Compendium categories. Tales of Hemingway was commissioned and premiered by Guerrero and the Nashville Symphony, whose live recording of that performance was released on an album with Daugherty's American Gothic and a 2015 revision of his Once Upon a Castle, a work for organ and orchestra whose solo part was performed by YSM alumnus Paul Jacobs '02MM. Guerrero recently conducted the Yale Philharmonia in a program that included Wagner's Prelude and Liebestod from Tristan und Isolde and Shostakovich Symphony No. 10.

Percussionist David Skidmore ’08MM earned a 2017 Grammy as a member of Third Coast Percussion, whose recording of works by Steve Reich won in the Best Chamber Music/Small Ensemble Performance category.

YSM faculty composer Christopher Theofanidis ’94MMA ’97DMA received a 2017 Grammy nomination in the Best Contemporary Classical Composition category for his Bassoon Concerto, which was recorded by bassoonist Martin Kuuskmann ’95PC and the Northwest Sinfonia, under the direction of Barry Jekowsky. Theofanidis’ Bassoon Concerto was originally a two-movement work composed in 1997. He expanded it in 2002 to include what is now the second movement.

Composer Thomas Lloyd '79MM received a nomination this year in the Best Choral Performance category for his choral-theater work Bonhoeffer.

And clarinetist Joaquin Valdepenas ’80MM received a nomination as a member of the ARC (Artists of the Royal Conservatory, in Toronto) Ensemble, in the Best Chamber Music/Small Ensemble Performance category.