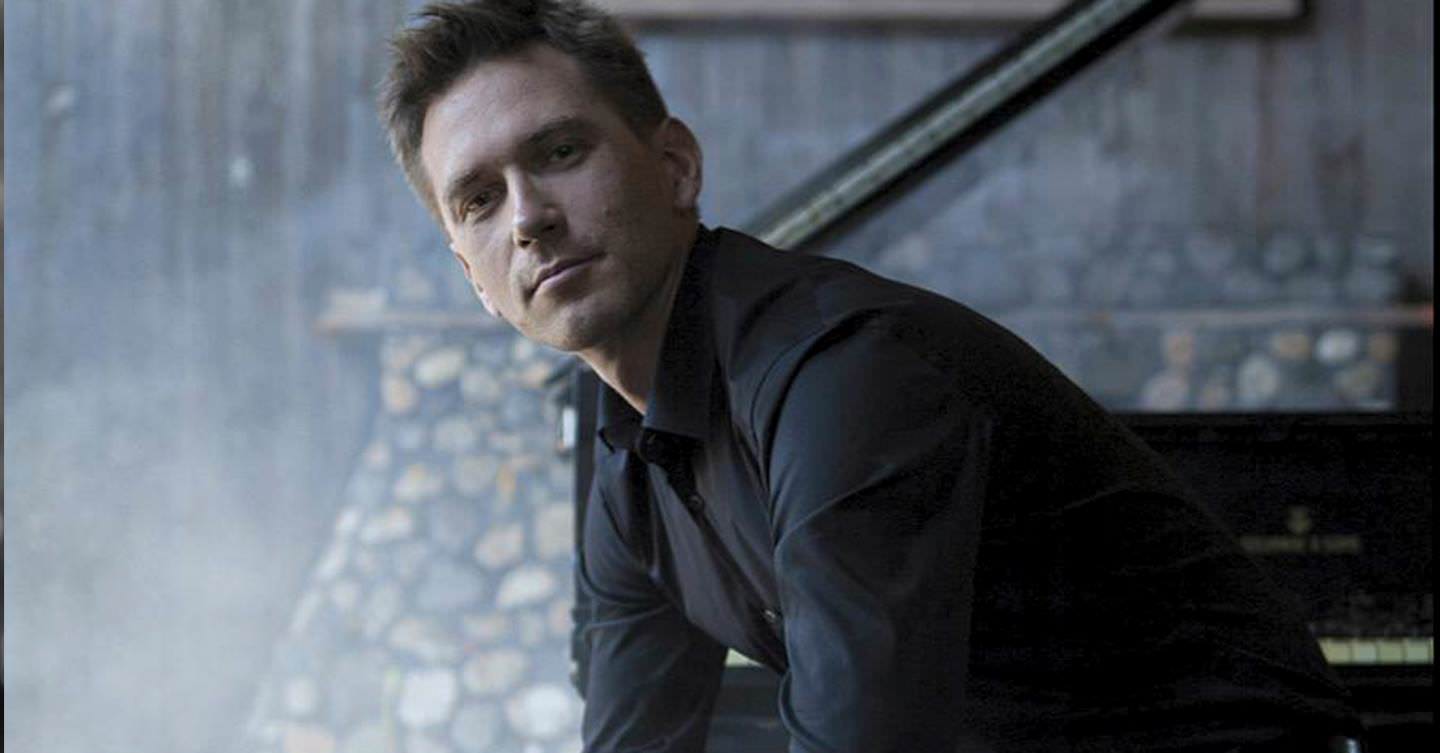 Asked about his approach to playing Shostakovich’s music, Slava said, “I love music by Shostakovich — his symphonies, 'Lady Macbeth of Mtsensk,' his ballets, chamber music, experimental opuses like the 'Aphorisms' ... A lot of his pieces contain not only powerful feelings but also encrypted messages. It was the only possible way to express what he really thought. He lived in a Soviet era when a lot of people felt imprisoned, both in a moral and often in the real physical sense. Shostakovich was under a pressure which we cannot imagine. It is often understood as a restriction on his artistic freedom. But in fact this pressure, among other factors, created his unique musical individuality: this combination of being wildly against the system with a lot of extremes, but with such a huge humanity, real passion, and tenderness at the same time.”