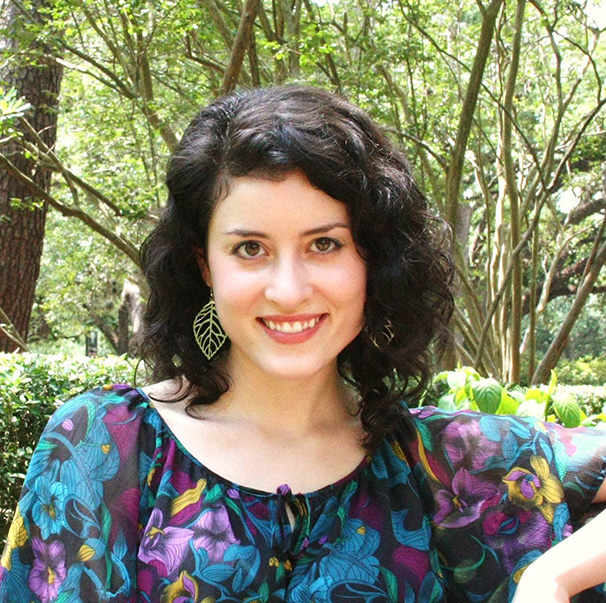 Composer Hilary Purrington '17MMA has been awarded the American Composers Orchestra's 2017 Underwood Emerging Composer Commission, "bringing her a $15,000 commission for a work to be premiered by ACO in a future season," according to a press release issued by the organization.

Purrington was one of six finalists to participate, in late June, in the ACO's Underwood New Music Readings, during which the orchestra played her 2016 piece Likely Pictures in a Haphazard Sky. More than 250 composers submitted work to the annual program.

Derek Bermel, the ACO's artistic director, was quoted in the press release as saying, “Hilary Purrington's music spoke in a highly personal voice ... Her work unfolded assuredly, revealing an orchestral palette at once austere and lyrical.”

“The Underwood New Music Readings were beyond anything I expected or anticipated,” Purrington was quoted as saying. “I learned so much from our mentor composers, conductor George Manahan, and the extraordinary musicians of the American Composers Orchestra. I’m honored and thrilled to receive the Underwood Commission, and I’m very excited to compose for these incredible and fearless musicians!” The mentor composers who participated are Libby Larsen, David Rakowski, and Trevor Weston.