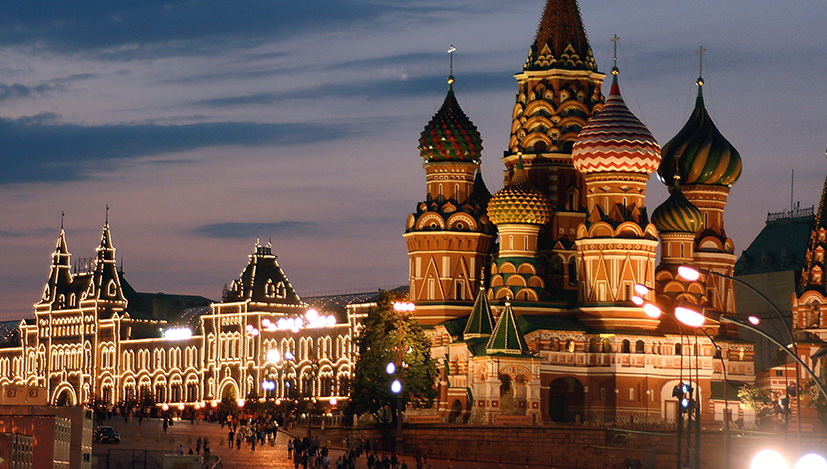 On Wednesday, Dec. 5, Yale Opera will present a Russian Liederabend (“evening of songs”) featuring a wide array of Russian vocal music, from solo songs and arias to ensemble pieces. The program will include works by such composers as Tchaikovsky, Borodin, Glinka, Shebalin, Pakhmutova, and Rachmaninoff.

With Yale Opera’s production of Tchaikovsky’s Eugene Onegin slated for two performances in February, Russian was a natural choice for the language of this year’s Liederabend. Integral to both projects is Emily Olin, Lecturer in Voice and Opera at the School of Music, who organized the Liederabend and will perform as the evening’s collaborative pianist.

Olin put together the concert program with current Yale Opera singers in mind, tailoring musical selections to students’ individual voices. In addition to her musical guidance, Olin has taught weekly Russian language classes and diction coachings throughout the semester.

Soprano Laura Nielsen ’20MM described Olin as “an incredible resource” for the singers in the opera program. “In addition to her warm and loving personality,” Nielsen said, “she has a wonderful way of communicating subtle differences in pronunciation and helping us non-native speakers improve our Russian.”

Singing in Russian presents challenges for many singers. For Nielsen, one of the most difficult aspects of learning Russian music has been becoming proficient in reading Cyrillic. “I have only just started to be able to absorb this new alphabet and the new sounds that it includes,” Nielsen said. “I have to do so much extra work in reading that it makes learning a piece much more challenging than learning a piece in English, Italian, or French.”

In many undergraduate vocal programs, it is not unusual for students to focus on Italian, French, and German repertoire, and to skip Russian works entirely. “I am so grateful to have been exposed to so much more Russian music this year,” Nielsen said.

In addition to showing off their newly enhanced Russian language skills, Yale Opera singers look forward to sharing rarely heard repertoire. “I am singing a wonderful aria from a Russian adaptation of The Taming of the Shrew by Vissarion Shebalin, written in 1957,” Nielsen said. She hopes people will come to broaden their musical horizons and to hear “the best of what each of the singers has to offer.”

Yale Opera’s Russian Liederabend, on Wednesday, Dec. 5, at 7:30 p.m., in Morse Recital Hall in Sprague Memorial Hall, is free and open to the public.