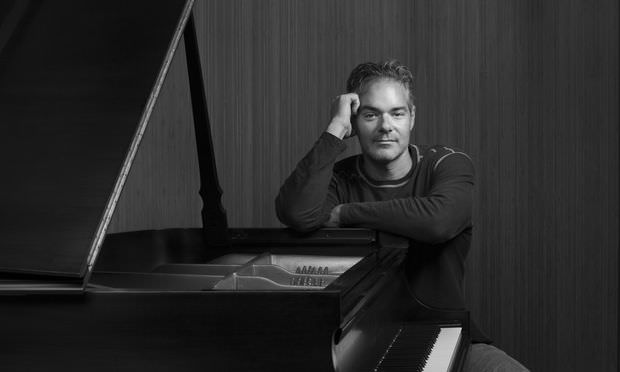 In the National Geographic documentary film Free Solo, by Elizabeth Chai Vasarhelyi and Jimmy Chin, Alex Honnold attempts to climb El Capitan—a 3,000-foot, perfectly vertical granite wall in Yosemite National Park—without ropes or safety gear of any kind. The music for Free Solo, by YSM alumnus Marco Beltrami ’91MM and Brandon Roberts, is full of tension and solemnity and connects viewers to the determination Honnold has in surplus and the protective fear he seems inexplicably not to have. The film’s cinematography offers all the perspective a viewer needs to appreciate that there is absolutely no room for error in the challenge Honnold has undertaken, while the music is full of the consequences he faces. For their contributions to the film, Beltrami and Roberts have been nominated for a 2019 Emmy Award in the “Outstanding Music Composition for a Documentary Series or Special (Original Dramatic Score)” category. 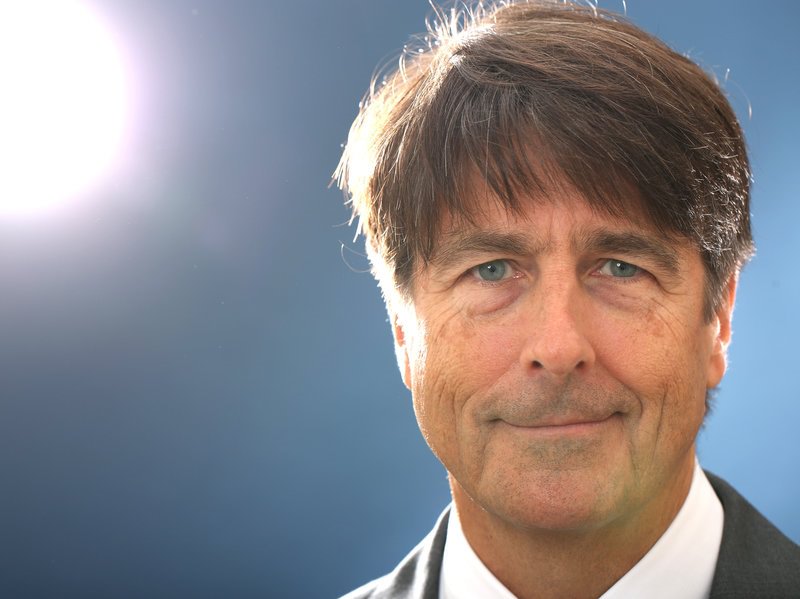 Thomas Newman ’77BA ’78MM is also up for a 2019 Emmy Award. Newman’s score for the Hulu series Castle Rock, created by Sam Shaw and Dustin Thomason and inspired by the fictional setting Stephen King created for many of his stories, was nominated in the “Outstanding Original Main Title Theme Music” category. Newman’s foreboding music is a confirmation of what’s already known: that uncomfortable and frightening things await the viewer in Castle Rock.

Beltrami and Newman work in the world of film and television scoring, adding dimensions to stories that aim at the visceral. In addition to Free Solo, Beltrami has scored the Scream movies, A Quiet Place, and the 2019 TV series The Twilight Zone, to name just a handful. This Emmy nomination is his second. Newman has composed music for The Shawshank Redemption, Revolutionary Road, The Help, and many other films. This Emmy nomination is his third. He won an Emmy in 2002 for his theme music for HBO’s Six Feet Under.

For Beltrami and Newman, whose often-anonymous music has its audiences in movie theaters and living rooms around the world, awards like the Emmy are a public round of applause.

Winners of the 2019 Emmy Awards will be announced on Sunday, September 22.