The nominees for the 62nd Annual GRAMMY® Awards were announced on Wednesday morning, and we were thrilled to see five Norfolk artists and alumni listed. 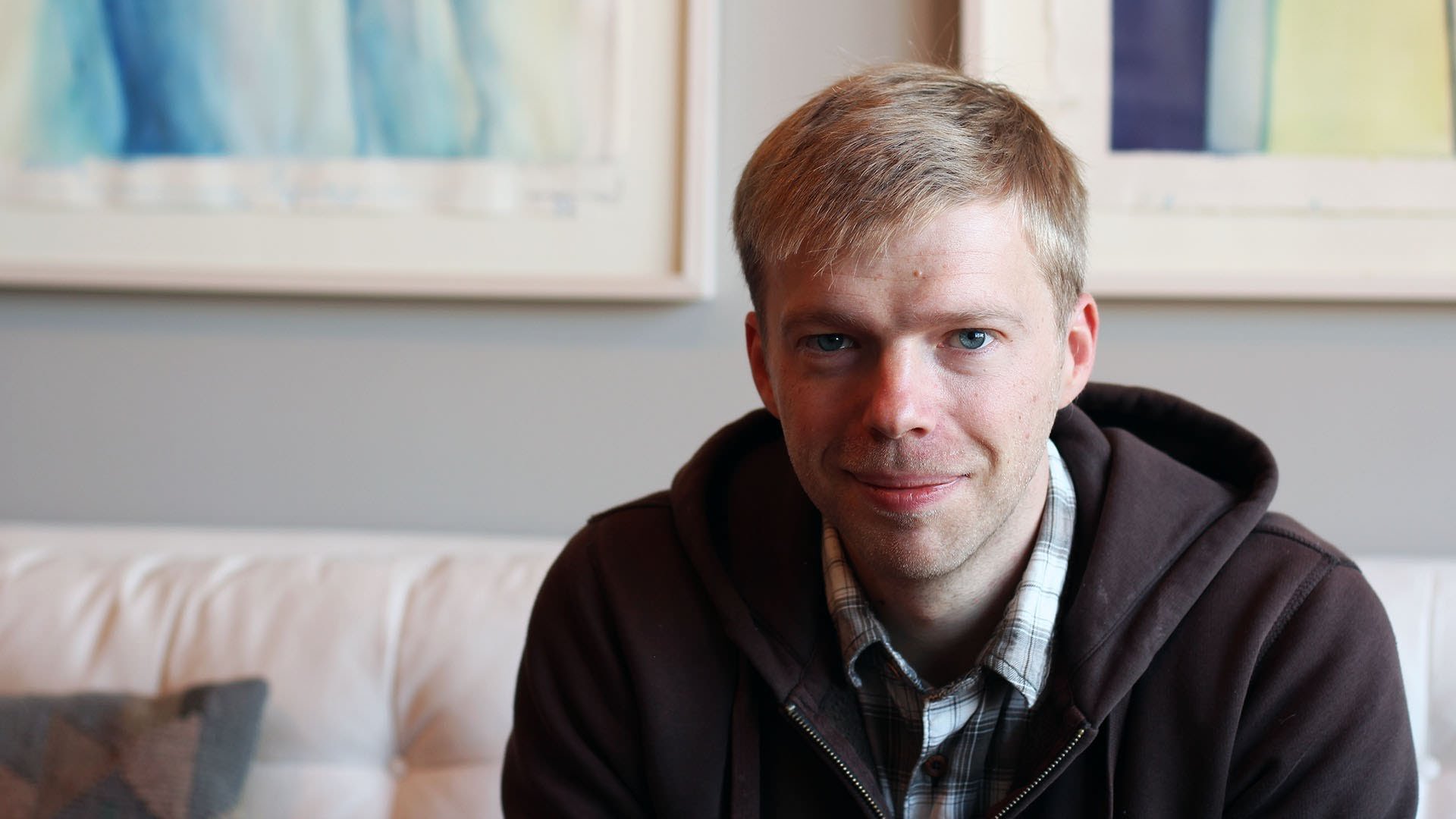 Recently praised as “the leading American composer of his generation” by the Los Angeles Times, Andrew Norman's work draws on an eclectic mix of sounds and performance practices and is deeply influenced by his training as a pianist and violist as well as his lifelong love of architecture. Norman's symphonic works have been performed by leading ensembles worldwide, including the Berlin, Los Angeles and New York Philharmonics, the London, BBC, San Francisco, and Melbourne Symphonies, the Orpheus and Saint Paul Orchestras, the Tonhalle Orchester, the Royal Concertgebouw Orchestra, the Orchestre National de France and many others. His music has been championed by some of classical music’s eminent conductors, including John Adams, Marin Alsop, Gustavo Dudamel, Simon Rattle, and David Robertson. Norman currently serves as associate professor of composition at USC Thornton.

Praised by The Strad for possessing “maturity beyond its members’ years,” Attacca was formed at the Juilliard School in 2003. Since its inception, they have won awards in several international competitions, including the Grand Prize in both the Osaka International Chamber Music Competition and the Alice Coleman International Chamber Music Competition. During the 2019–2020 season, Attacca will be touring extensively throughout the United States and abroad, including appearances at the White Lights Festival in Lincoln Center, the MiTO Festival in Italy, the Sydney Festival in Australia, well as appearances throughout North and South America, Asia, the U.K., and Norway. The group currently serves as the Ensemble-in-Residence at the School of Music at Texas State University. 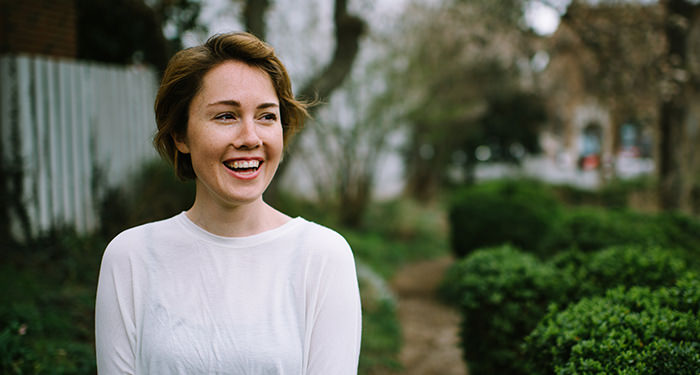 New York-based Caroline Shaw — vocalist, violinist, composer, producer— was the youngest recipient of the Pulitzer Prize for Music in 2013 for Partita for 8 Voices, written for the Grammy-winning ensemble Roomful of Teeth, of which she is a member. Recent commissions include new works for Renée Fleming with Inon Barnatan, Dawn Upshaw with Sō Percussion and Gil Kalish, the Orchestra of St. Luke’s with John Lithgow and the Dover Quartet. Shaw has studied at Rice, Yale, and Princeton. Currently teaching at NYU, Shaw is also a Creative Associate at the Juilliard School.

Soprano Susan Narucki has earned critical acclaim for three decades and has appeared with many of the the world's great ensembles, including the Cleveland Orchestra, Los Angeles Philharmonic, Netherlands Opera, San Francisco Symphony and MET Chamber Ensemble, on the Great Performers Series at Lincoln Center, and at Carnegie Hall, with conductors such as Boulez, Levine, Salonen, Tilson Thomas, de Leeuw and Knussen. A dedicated advocate of the music of our time, Narucki has given over one hundred world premieres, and has enjoyed close collaborations with composers including Andriessen, Kurtág, Carter, Dusapin and Crumb. Her extensive discography includes both a Grammy Award and a Grammy Nomination for Best Classical Vocal Performance. Narucki is a Professor of Music at the University of California, San Diego, where she directs the vocal ensemble kallisti. 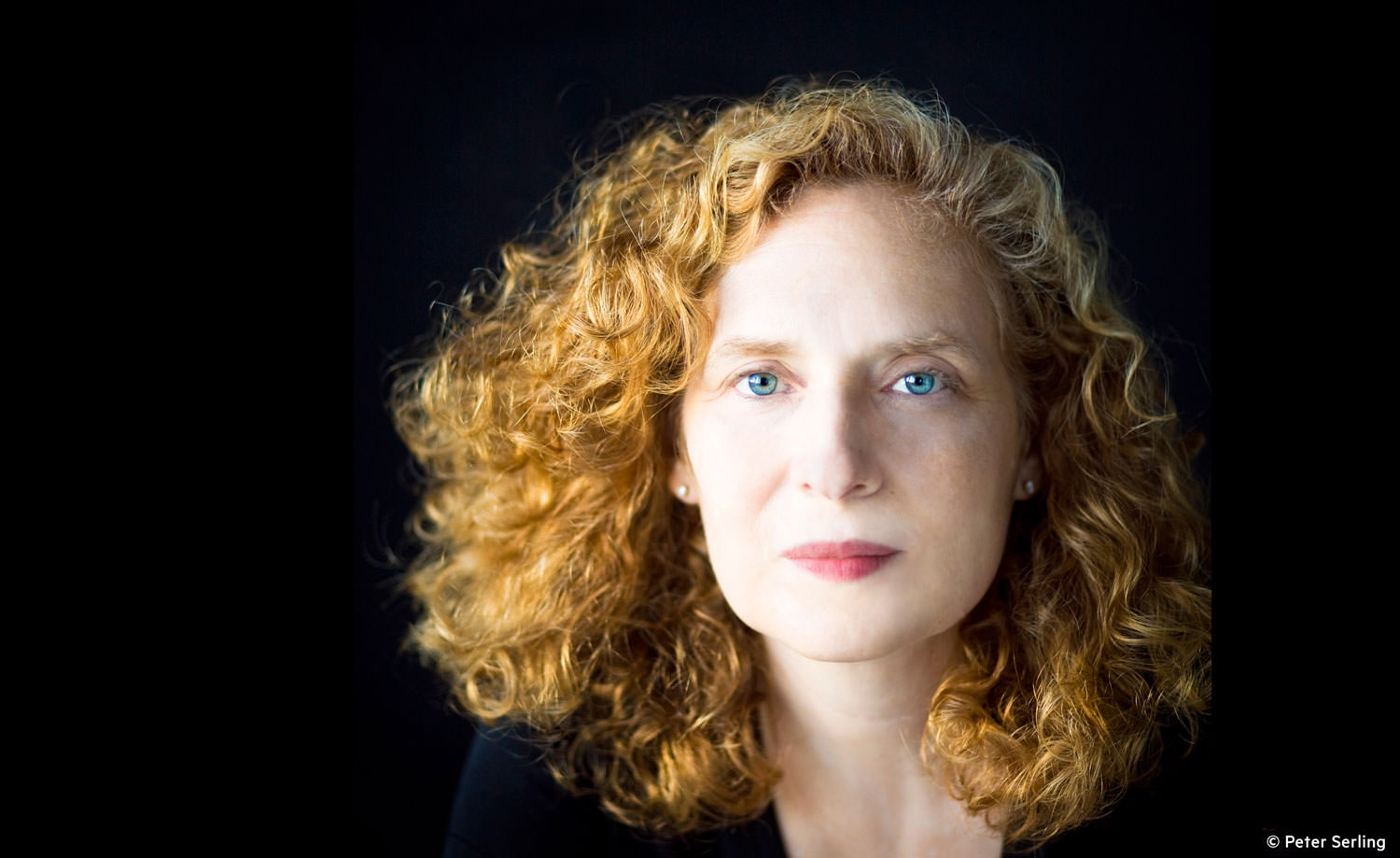 Wolfe’s music is distinguished by an intense physicality and a relentless power that pushes performers to extremes and demands attention from the audience. She has written a major body of work for strings, from quartets to full orchestra. Her music has been heard at venues throughout the world and has been recorded on the Cantaloupe Music, Teldec, Point/Universal, Sony Classical, and Argo/Decca labels. In addition to receiving the Pulitzer Prize, Wolfe was a 2016 MacArthur Fellow. Wolfe is on faculty at the NYU Steinhardt School and is co-founder/co-artistic director of New York’s legendary music collective Bang on a Can. Her music is published by Red Poppy, Ltd. (ASCAP) and is distributed worldwide by G. Schirmer, Inc.