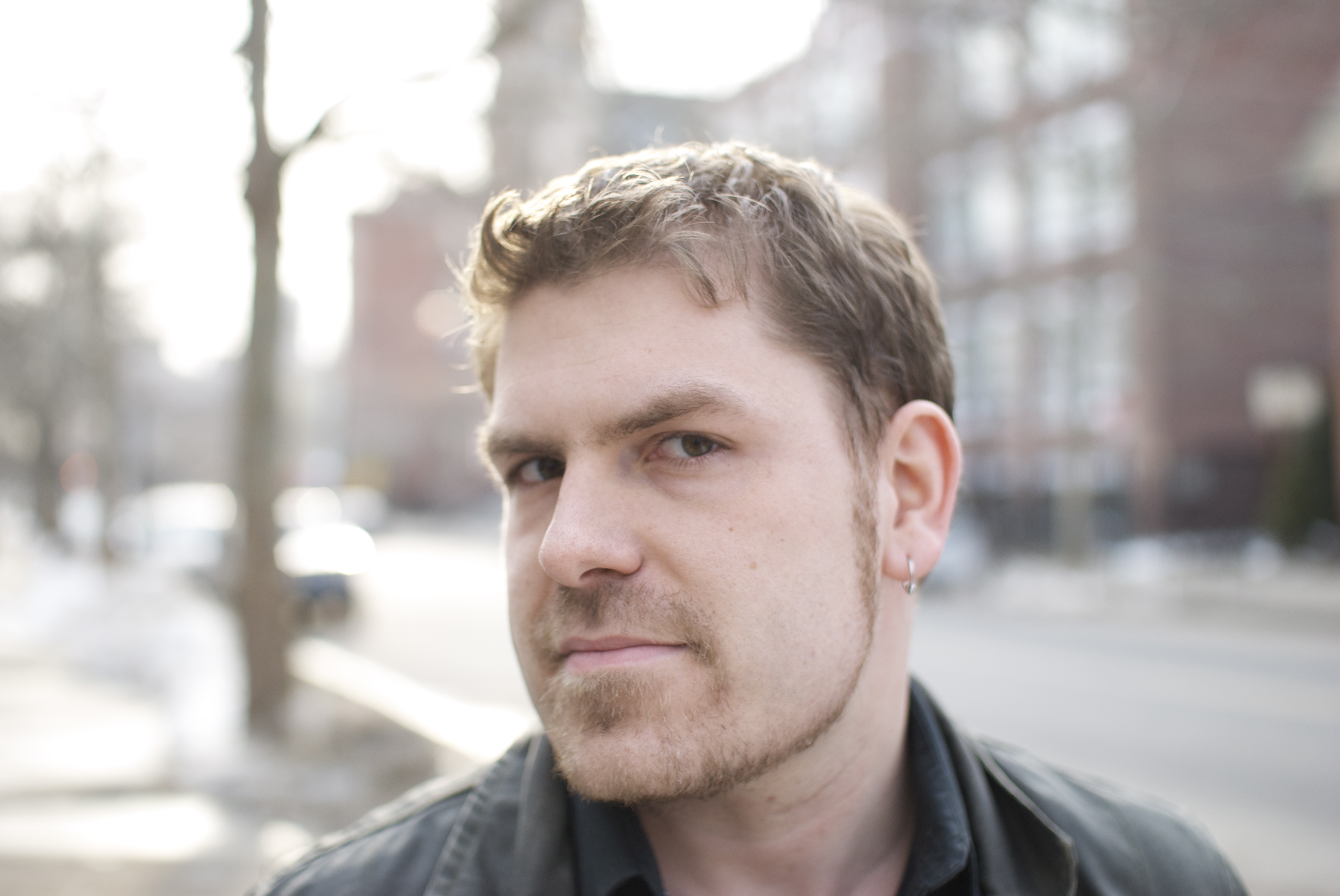 Three Yale School of Music alumni and one current student have received awards from the American Academy of Arts and Letters.

Ted Hearne ’08MM ’09MMA ’14DMA received an Arts and Letters Award in Music, which recognizes “outstanding artistic achievement and acknowledges composers who have arrived at their own voice,” according to the academy. The award comes with a $10,000 cash prize. Hearne will receive an additional $10,000 to record his music, selections of which will be performed at the academy, in New York City, in spring 2021.