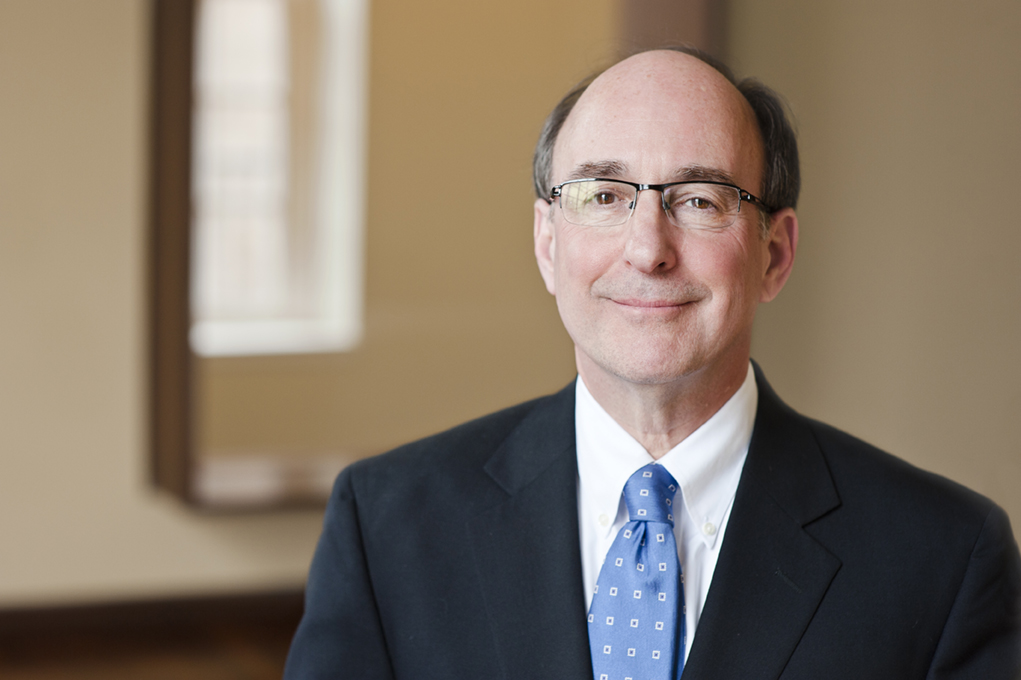 Associate Dean Michael Yaffe will retire at the end of October, having contributed immeasurably to the School’s place in the community and its presence on the national stage. Since 2006, Yaffe has led the development of YSM’s Music in Schools Initiative and has been instrumental in advancing the School’s commitments to diversity, equity, inclusion, and belonging. Additionally, he has overseen the School’s operational and financial functions with great care and insight and has contributed significantly to planning discussions about the School’s future.

Yaffe arrived at Yale after 20 years at the Hartt School at the University of Hartford, where he led the Community Division and served as the school’s Executive Director. Prior to that, Yaffe was Assistant Director at the National Association of Schools of Music and headed the Arts Reporting Unit at WAMU, the National Public Radio affiliate in Washington, D.C.

“I had known Michael for years when the School received an endowment from the Yale College Class of 1957 with which to formalize the Music in Schools Initiative,” YSM Dean Robert Blocker said, “and I believed he was the only person in the country who could reimagine our vitally important Music in Schools program.”

Upon arriving at Yale with a desire to make “music for all” a reality, Yaffe grew YSM’s Music in Schools Initiative into a partnership with the New Haven Public Schools that has served as a model for programs elsewhere in the United States. Through the Initiative, graduate-student teaching artists from YSM support the work of local public-school educators, gaining mentorship experience working with younger generations of musicians in the New Haven Public Schools and in the Initiative’s Morse Summer Music Academy. Under Yaffe’s leadership, the biennial symposium, one of the Initiative’s pillars, was developed into a weekend-long policy think tank whose 2017 work yielded the Declaration on Equity in Music for City Students, an exhortation that calls “for every student in every city in America to have access to a robust and active music life.” Beyond the Music in Schools Initiative, Yaffe’s dedication to equity in music has helped inform the School’s participation in the University’s Belonging at Yale initiative.

Embracing technology as a vehicle for access and the expansion of the School’s programmatic mission, Yaffe spearheaded the effort to stream performances online for audiences around the world. During the COVID-19 pandemic, Yaffe called on colleagues across the Yale campus in asking Zoom to upgrade its audio capabilities, and he oversaw the School’s deployment of technology to make the study of music possible for YSM students and faculty when they could not make music in person.

Reflecting on his time at Yale, Yaffe said, “I am so grateful to have worked at a school like YSM, which values the idea of cultural leadership, and at a university like Yale, whose mission supports changing the world. Prime examples of that are the Symposium on Music in Schools and the Music in Schools Initiative here in New Haven, which together have been able to influence our field and broad public policy to help students have access to an active music life.”

In retirement, Yaffe hopes to share adventures and good times with his wife, Gail, and their family.