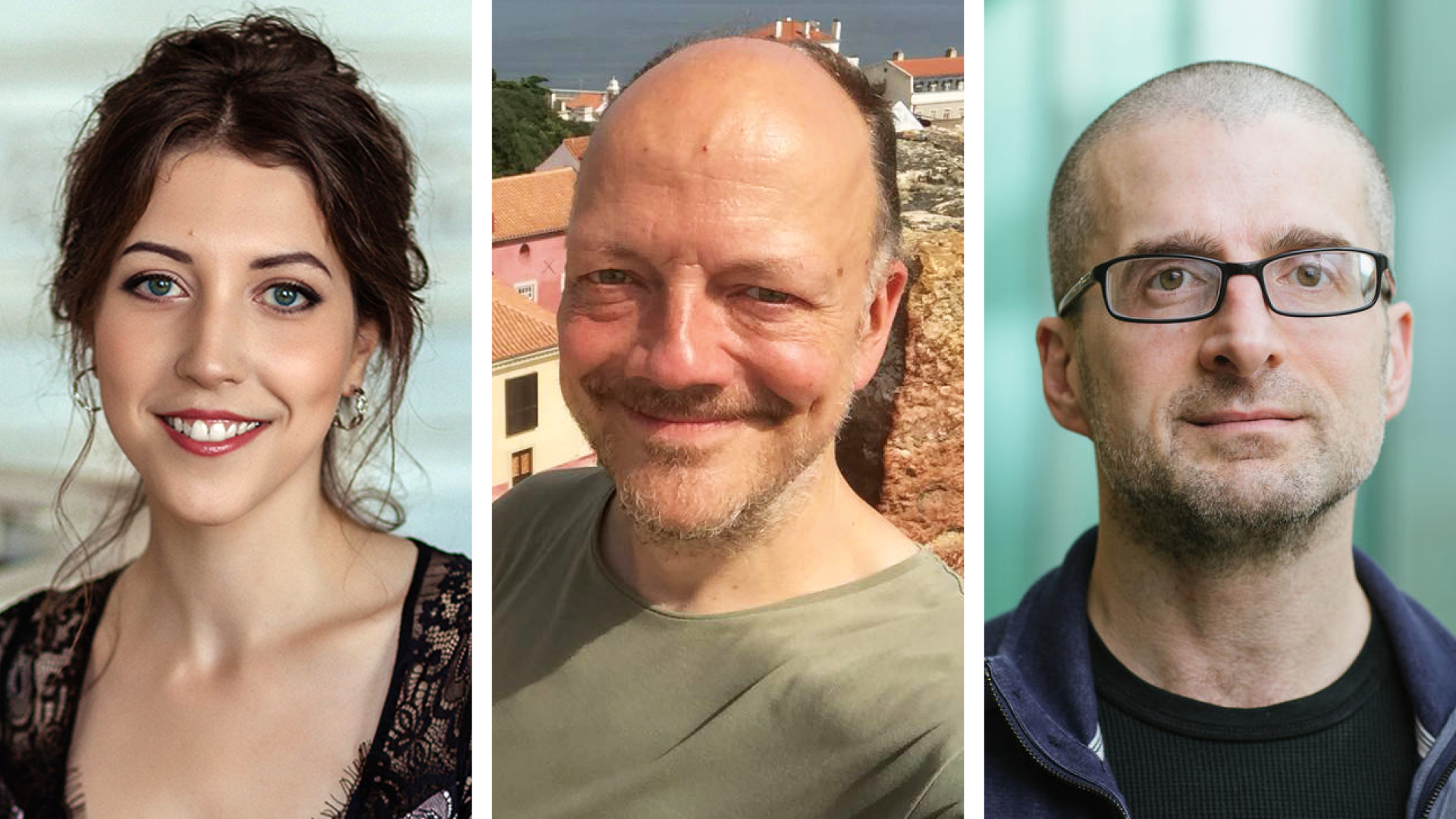 A year ago, Gerald Martin Moore was appointed professor in the practice of voice and director of the Yale Opera, and mezzo-soprano Adriana Zabala joined the faculty as associate professor adjunct of voice. And despite the fact that the pandemic prevented singers from performing for audiences, the voice program at the school gave students much this past year.

In the coming year, as the school bids a fond and grateful farewell to Timothy Shaindlin, who resigned at the end of the spring 2021 term after 13 years at YSM, two new faculty members will continue to offer students unsurpassed training. Drs. Mark Lawson and J.J. Penna are both “returning” to YSM, Moore pointed out, as each has spent time at the school in the past working with the Yale Opera. Dr. Lawson, who served as an opera coach at YSM in the mid-1990s, has worked as principal repetiteur for the Bavarian State Opera in Munich, Germany, among other houses including the Royal Opera House in Covent Garden and the Bolshoi Theater in Moscow, and, more recently, assisted in the musical preparation for Yale Opera’s 2019 production of Tchaikovsky’s Eugene Onegin. “It’s a big coup for us to get someone of his caliber,” Moore said.

Dr. Penna, an equally sough-after collaborative pianist and coach, last worked with Yale Opera this past academic year, visiting with students over Zoom as part of Moore’s efforts to introduce students to his contacts at the top of the industry. Dr. Penna, who worked as a coach with Yale Opera in the mid-2000s, has collaborated with such distinguished artists as mezzo-sopranos Denyce Graves and Florence Quivar and soprano Kathleen Battle, among others, and has appeared at the Tanglewood Music Center, Banff Centre for Arts and Creativity, and Norfolk Chamber Music Festival/Yale Summer School of Music, to name a handful of festivals. “I was thrilled that he accepted the offer to join us,” Moore said.

The school also welcomes Anna Smigelskaya, who’ll join YSM’s roster of collaborative piano fellows and work exclusively for the Yale Opera. Ms. Smigelskaya recently participated in Carnegie Hall’s SongStudio program, which is overseen by acclaimed soprano Renée Fleming, and serves as a coach and staff pianist at the Manhattan School of Music.

The continued development of the Yale Opera program under Moore’s leadership, following a year in which students safely recorded performances for broadcast and interacted with some of the field’s most respected professionals, has morale exceedingly high. "I am thrilled that we have hired such prestigious new faculty members who will help us continue to build on everything we initiated for our students during this past year," Moore said.