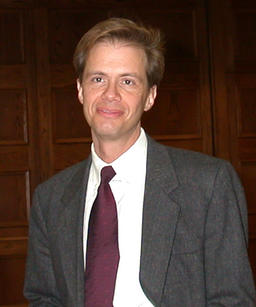 Douglas Dickson has performed in Europe, Asia, South America, and the United States. His performances have been heard on NPR stations throughout the United States and on Colombian National Radio. As a collaborative pianist, he has played for the master classes and studios of such notable vocalists as Sherrill Milnes, Renata Scotto, Régine Crespin, Carlo Bergonzi, and Licia Albanese.

At the Yale School of Music, Dickson serves a music director and preparer for the Yale Opera, and is the rehearsal accompanist for the Yale Camerata. In 2000, he was the Music Director and Conductor for Yale Opera’s production of Britten’s The Rape of Lucretia. Beyond the School of Music, Dickson has been the accompanist or music director for productions at Quinnipiac University, the Yale School of Drama, Opera Theater of Connecticut, and the Shubert Opera Company. He previously taught at Quinnipiac University.