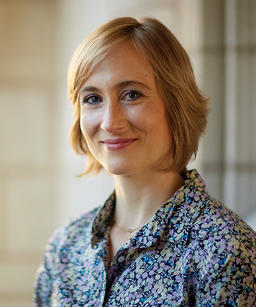 Prize-winning composer Hannah Lash has emerged as a leading voice of her generation whose works have been commissioned and performed by ensembles throughout the United States and United Kingdom. She is also an active harpist who has been a featured performing artist at acclaimed festivals and continues to give concerts internationally. Lash has performed her own two harp concerti at Carnegie Hall, the Colorado Music Festival, and the Boston Modern Orchestra Project.

At the Yale School of Music, Lash teaches a studio of graduate-level composition students in addition to Musicianship and Analysis electives including “Analysis from a Schenkerian Perspective” and “Eighteenth-Century Counterpoint,” among others. Her pieces have been featured on Yale’s Faculty Artist Series and New Music New Haven concert series, and during the summers she is a faculty member at the New Music Workshop at the Norfolk Chamber Music Festival/Yale Summer School of Music.

Hannah Lash earned a bachelor of music degree in composition from the Eastman School of Music at the University of Rochester, her Ph.D. from Harvard University, a performance degree from the Cleveland Institute of Music, and an artist diploma from the Yale School of Music. Her primary teachers include Martin Bresnick, Bernard Rands, Julian Anderson, and Robert Morris. Her music is published by Schott. 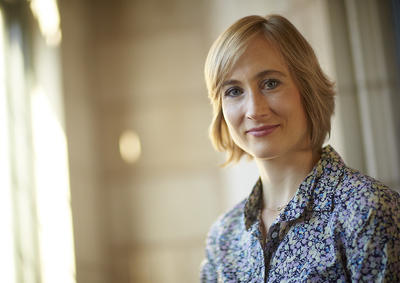 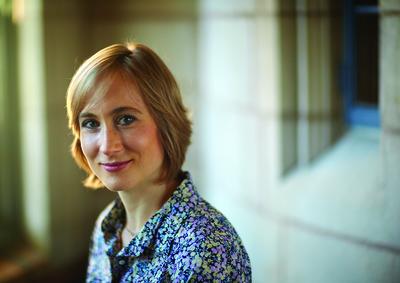 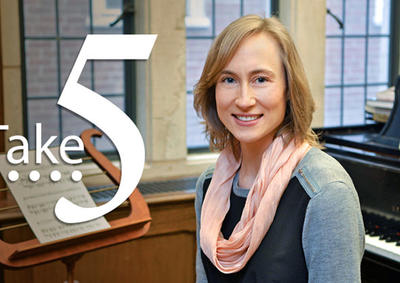 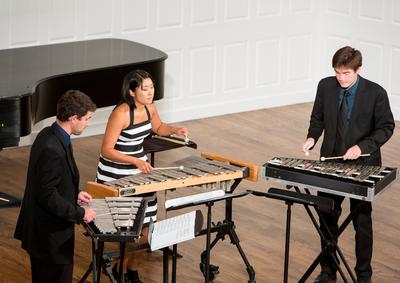 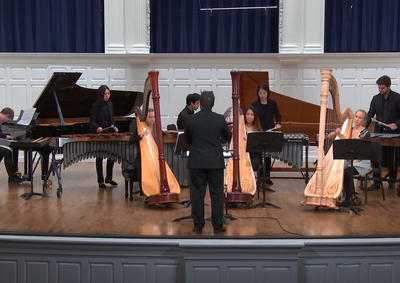