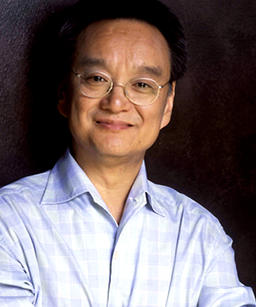 In a performing career that spans almost 40 years, Hyo Kang has made numerous concert tours as a soloist and chamber musician in North America, Europe, Asia, and Central America. He performed as a member of the Theatre Chamber Players of the John F. Kennedy Center for the Performing Arts in Washington, D.C. for over 20 years. Kang is the founder and currently the Artistic Director of the Sejong Soloists string orchestra, established in 1994, and has directed 500 of the group’s performances in 120 cities around the world. He has been the subject of several feature documentaries for his teaching—the most recent one, Violinist Hyo Kang: Teacher of Genius Musicians, aired on KBS-TV.

At Yale, Kang teaches a violin studio. Beyond Yale, he is also the faculty at the Juilliard School, and previously taught at the Aspen Music Festival and School and the Japan-Aspen Music Festival in Nagano, Japan. Kang was also the founding Artistic Director of the Great Mountains Music Festival and School in PyeongChang, South Korea. His students have distinguished themselves with top prizes at the world’s most prestigious competitions and have become concertmasters of major orchestras, members of acclaimed chamber ensembles, and career soloists performing with major orchestras around the world.

Hyo Kang was born in Seoul, South Korea, and completed his undergraduate and post-graduate education at the Juilliard School, where he studied with Dorothy DeLay. He also studied with Berl Senofsky at the Peabody Institute of the Johns Hopkins University.