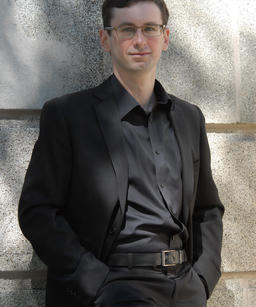 A pianist with an inquisitive mind who explores a wide range of repertoire ranging from the 16th to the 21st centuries, Ilya Poletaev leads a multifaceted career as both a classically trained pianist and as a performer on early keyboards. Described by The Philadelphia Inquirer as having a “lively imagination” and “unfailingly gorgeous tone,” Poletaev captured First Prize at the prestigious 2010 International Johann Sebastian Bach Competition in Leipzig. An avid chamber musician, Poletaev has performed alongside many distinguished artists, and his performances and interviews have been broadcast on radio stations internationally.

Poletaev is the Assistant Director of the Chamber Choir and Choral Conducting Workshop at the Norfolk Chamber Music Festival/Yale Summer School of Music, where he also plays harpsichord, organ, and piano. From 2005 to 2010, Poletaev was on the faculties of the Yale Institute of Sacred Music, the Yale Department of Music, and the Yale School of Music, as a lecturer in Early Music. In 2011, he was appointed Assistant Professor of Piano at the Schulich School of Music at McGill University. A dedicated teacher, he has given masterclasses and talks on performance practice at prestigious music schools worldwide.

Poletaev began studying in Moscow at the age of six and continued his studies in Israel until he moved to Canada at the age of 14. He holds a bachelor’s degree from the University of Toronto, where he studied with pianist Marietta Orlov and harpsichordist Colin Tilney, as well as a master’s degree and doctorate from the Yale School of Music, where he studied with Boris Berman. 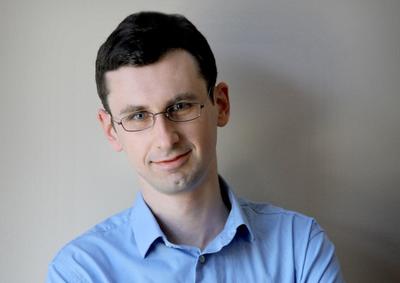 Pianist Ilya Poletaev on the art of listening