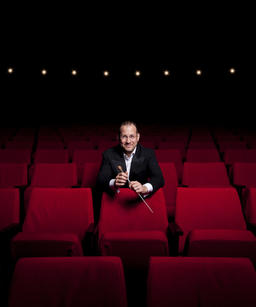 Known for his bold and passionate leadership, conductor Julian Pellicano is currently the Associate Conductor of the Winnipeg Symphony Orchestra. He is widely recognized for his work with living composers and transparent interpretations of contemporary works, having premiered over 40 new pieces. Previously, he was the Music Director of the Longy Conservatory Orchestra in Cambridge, Mass.

At the Norfolk Chamber Music Festival/Yale Summer School of Music, Pellicano conducts the Norfolk Contemporary Ensemble during the New Music Workshop. He holds degrees from the Peabody Conservatory, the Royal College of Music in Stockholm and the Yale School of Music, where he was Assistant Conductor of the Yale Philharmonia, assisting Music Director Shinik Hahm as well as numerous guest conductors. 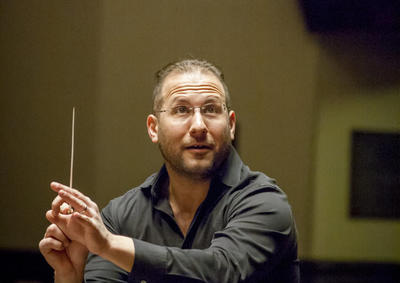 Julian Pellicano on drumsticks and batons 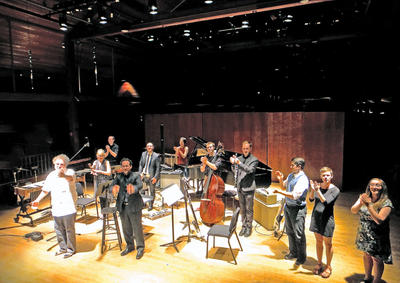