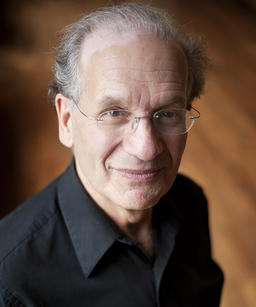 Professor Adjunct of Music Yale School of Music
At YSM Since: 1985
Contact

Michael Friedmann has taken on a variety of roles in the span of his career: theorist, pianist, pedagogue, and composer. As a theorist, he specializes in the analysis of the music of Schoenberg. Friedmann’s ear-training method, Ear Training for 20th-century Music (Yale University Press), which received special recognition from the Society of Music Theory, is focused on 20th century music. As a pianist, Friedmann is known for his performances of late Beethoven, Schubert, and the complete piano works of Schoenberg.

At the Yale School of Music and the Yale Department of Music, Friedmann has taught classes on 20th-century ear training and the analysis and performance of Brahms’ and Schumann’s chamber music. Friedmann has also taught at Beijing University and at that city’s Central Conservatory of Music, and has lectured and performed at the Beijing Modern Music Festival. He feels that bringing musicians’ ears, minds and performance skills into sync with a more holistic awareness of music’s eloquence to be his role as a scholar, pedagogue and performer. 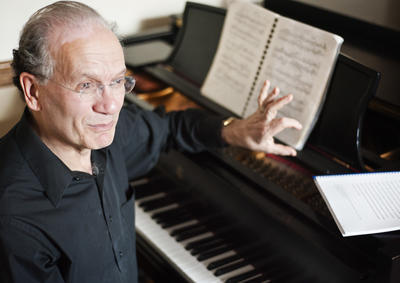